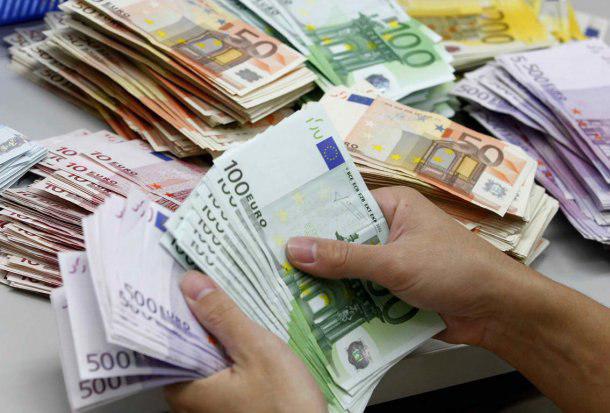 Iranian people are authorized to keep up to 10,000 euros or its equivalent in other currencies, according to the country’s central bank.

Based on new regulations set by the Central Bank of Iran (CBI),Iranian people cannot keep more than 10,000 euros or its equivalent in other currencies.

Individuals should provide the officials withthe required documents in order to keep more than the authorized amount, according to media reports.

The CBI’s website reported that the regulations have been devised as per the Law of Campaign against Smuggling of Goods and Foreign Currencies.