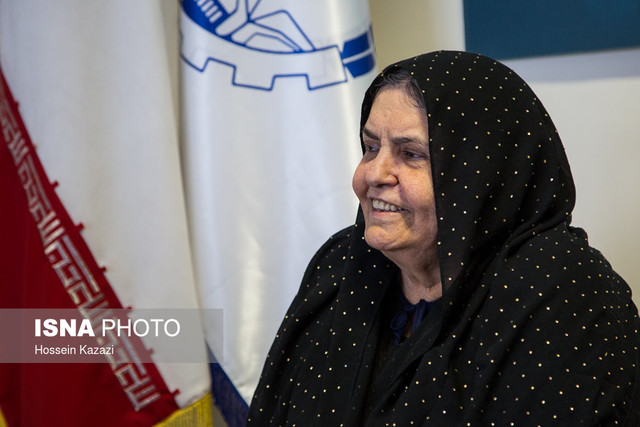 Parvin Bahmani, an Iranian musician, has been teaching alphabets to nomadic children through music, dancing, and songs.

Bahmani has worked as a musician for three decades now. She has had performances in Turkey, Kazakhstan, Tajikistan, Azerbaijan, Germany, Denmark, Italy and Iraq’s Sulaymaniyah. She has also been on the stage in several folk music festivals in Iran.

In 2017, she received a top award for singing which is equal, in value, to a PhD degree. She has already received a second-degree award for research.

Turkey’s Ataturk University held a ceremony in recognition of her accomplishments. Kazakhstan, Turkey and a federation of Scandinavian countries have also conferred honorary doctorates upon her.

She has taught in nomad schools for years and taught their children the alphabets through songs.

Bahmani and her son Damoon Sheshbolooki, a researcher on folk music, have, in a Farsi interview, shared with ISNA their views on Iranian folk music.

Bahmani: I first chose to become a teacher to follow in the footsteps of my cousin Mohammad Bahman-Beigi, the person who promoted educational activities for nomads. But I myself wanted to study law.

I loved my surrogate mother’s lullabies. I mean the sound of music has remained in my mind since childhood. Unfortunately, she died recently. Later on when I went to school, I learned different types of music. My father had a good voice, too, and had his own style of singing. My father’s uncle had the most beautiful voice among Qashqais. 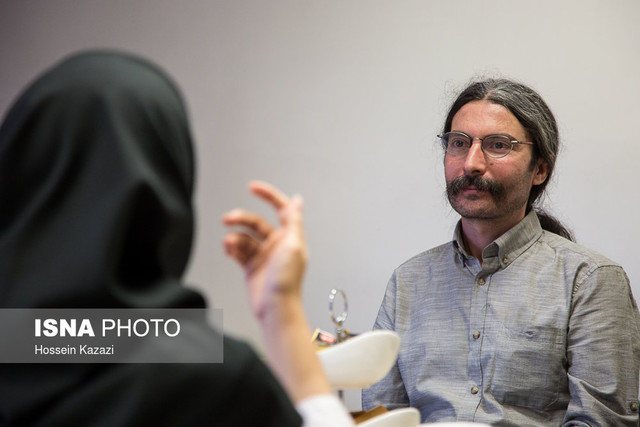 Sheshbolooki: There are as many types of lullabies as there are mothers in the world. Lullabies are improvised music. But the difference between the lullabies of Qashqais and other ethnic groups is that behind Qashqais’ lullabies lie stories.

My mother’s father would invite many prominent musicians, including Mr. Nakisa, to stay there. His house somehow turned into a hub of music where musicians would share their experiences with each other.

Bahmani: My grandmother was among the five Qashqais who could read and write at that time. Her name was Zarbanoo. I have written a book about her which hasn’t been published yet. She was somebody! She was very clever and was familiar with traditional music. She would read books by Avicenna and would go and identify herbs growing on mountain slopes. A family member said she could even diagnose cancer at that time! I would teach them alphabets through dancing and Qashqai songs. And I’m very positive and optimistic about the future of the Qashqai music.