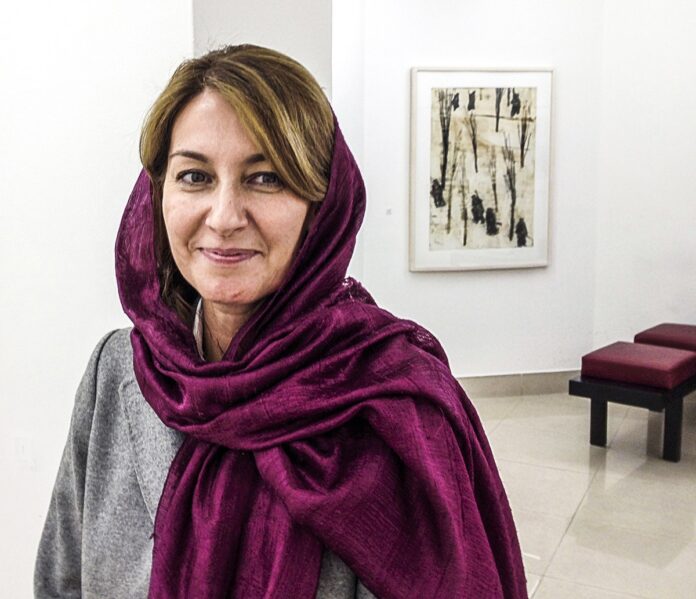 Iranian art gallery manager Anahita Ghabaian Etehadieh has been invited by the French Minister of Culture to receive the Knight of the Order of Arts and Letters in early 2020.

The order is awarded by the French government both to French and non-French nationals who make significant contributions to the arts, literature, or the propagation of these fields.

“Over the years I have tried to introduce the Iranian art to the world and to inform the Iranian younger generations about the artistic developments in progressive countries such as French,” said Ghabaian.