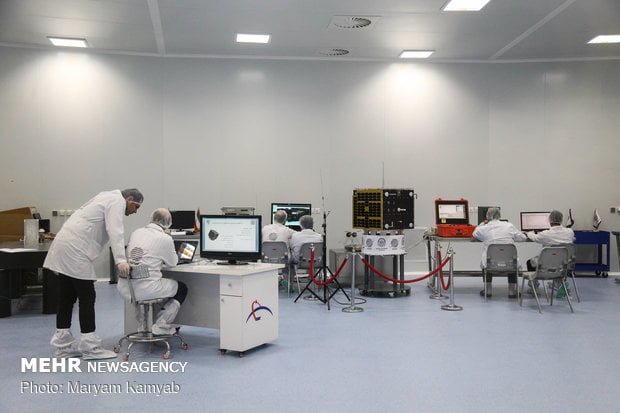 Iran’s Amirkabir University of Technology is going to launch its satellite to the orbit as soon as possible.

That was announced by Amhad Motamedi, the chancellor of the university.

“The Payam satellite of this university is ready and will be launched soon,” he told Mehr News Agency.

“The satellite of Amirkabir University of Technology is ready and has been delivered to Iran’s Centre for Space Research,” said Motamedi.