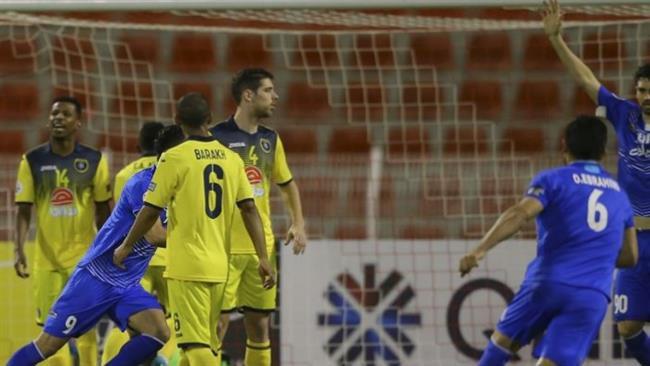 In its match against Saudi Arabia’s Al Taawoun, Esteghlal’s Kaveh Rezaei was on target just 50 seconds into the match at Sultan Qaboos Sports Complex, Oman. Al Taawoun backline failed to clear a long throw-in from the right and the ball eventually fell kindly to Rezaei, who finished through a crowd of defenders from eight yards, Tasnim reported.

The Iranian football team extended the lead in the 70th minute when Al Taawoun again was unable to clear the ball, Mohsen Karimi was on hand to finish from six yards.

With two minutes remaining, Brazilian defender Leandro Padovani scored with a header to seal a 3-0 victory for Esteghlal. 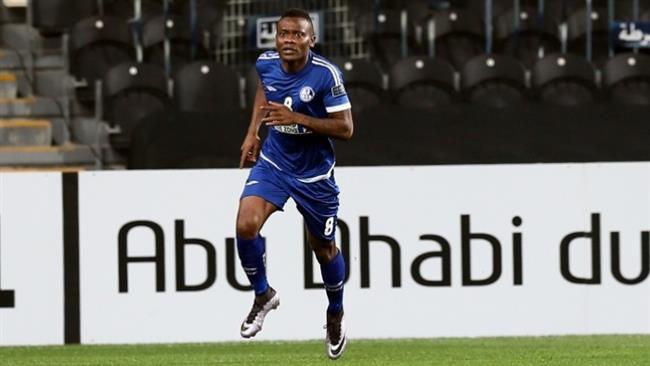 In another match of the day, Iran’s Esteghlal Khuzestan, kept its record unblemished in Group B of the AFC Champions League, Press TV reported.

The continental debutants from Ahvaz opened the scoring in the second minute of the fixture against Al Jazira of the United Arab Emirates at Mohammed bin Zayed Stadium is in Abu Dhabi, when forward Mehdi Momeni picked up Arash Afshin’s header and laid the ball into the path of Cameroonian footballer Aloys Nong to net the winner.