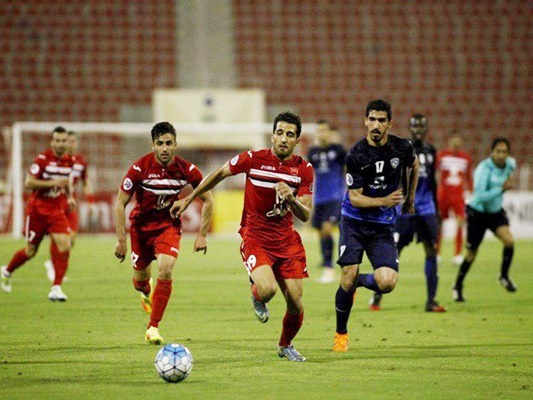 Iranian football clubs Zob Ahan and Persepolis shared points with their rivals from the UAE and Saudi Arabia in groups C and D, respectively, in AFC Champions League on Tuesday.

In the match held in Muscat’s Sultan Qaboos Sports Complex, Mohsen Mosalman’s low shot from outside the area looked to hand the Iranian side what would have been a victory against the run of play.

“I think it was the match of the ACL first week. Persepolis and Al Hilal played well in this match. I am satisfied with the way my players played in this game,” Persepolis coach Branko Ivankovic said, as reported by Tasnim. 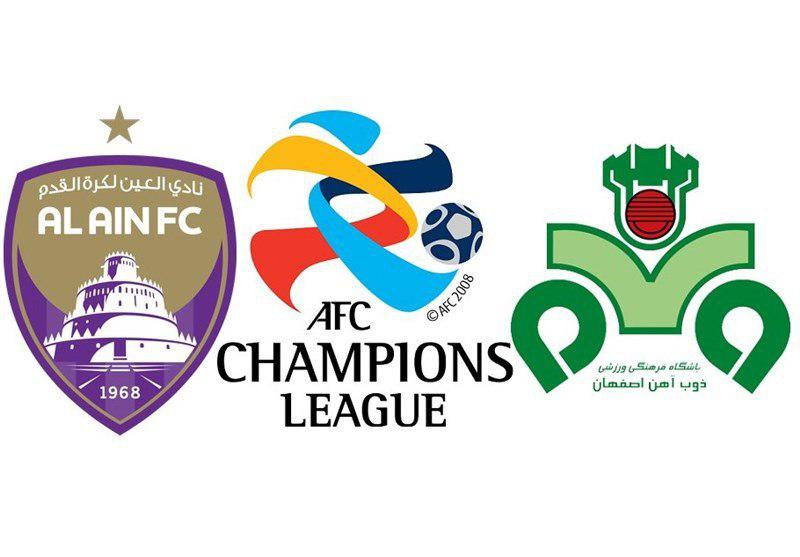 Iran’s Zob Ahan was also held to a 1-1 draw by the UAE’s Al Ain in Group C of the AFC Champions League.

Jerry Bengtson gave the Iranians the lead against the run of play in the 57th minute when he slid in to score from close range after Al Ain had failed to turn their dominance into goals.

“I am satisfied with the result and I am sure this one point will help us in the rest of the competitions. I am proud of my young players in the match against Al Ain,” Zob Ahan coach Mojtaba Hosseini said in the post-match news conference.