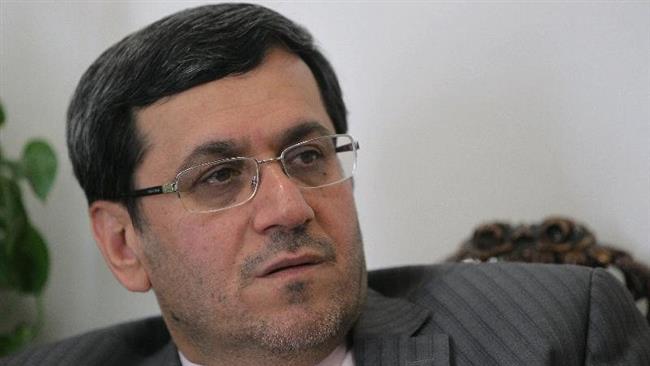 Ghashghavi said the nine teachers detained in the UAE were released on the back of efforts by Iran’s Foreign Ministry and the Iran ambassador to the Abu Dhabi.

The United Arab Emirates (UAE) has released nine Iranian teachers who were detained following allegations about the invalidity of their work permits, said an Iranian deputy foreign minister.

Hassan Ghashghavi said the nine teachers detained in the UAE were released Friday night on the back of efforts by Iran’s Foreign Ministry and the Islamic Republic’s ambassador to the UAE.

At the time of their arrest, the teachers were working in al-Ain.

On October 11, Iran’s Foreign Ministry summoned the United Arab Emirates’ charge d’affaires in Tehran over the detention of the Iranian teachers.

The charge d’affaires, called upon in the absence of the UAE ambassador to Iran, was asked to swiftly secure the release of the group of Iran’s Ministry of Education teachers, who were detained despite their years of lawful service in an Iranian school there.