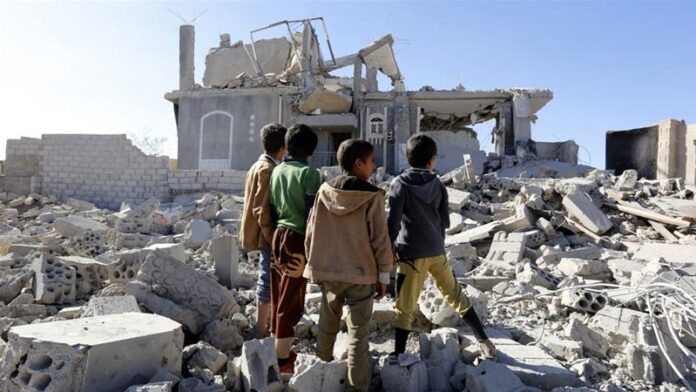 The crisis in Yemen was once again on the agenda of the talks between Ali-Asghar Khaji, the senior advisor to the Iranian foreign minister, and Swedish Special Envoy for Yemen Peter Semneby.

In the virtual meeting held on May 03, 2021, the two sides discussed the latest developments pertinent to the peace process in Yemen as well as regional talks aimed at settling the crisis.

Among the key topics discussed in the meeting were the achievements of Semnbey’s visits to Saudi Arabia, Oman, the United Arab Emirates and Yemen.

Iranian Foreign Ministry Mohammad Javad Zarif’s talks on Yemen during his recent regional tour were also discussed in the meeting between the two top diplomats.

Khaji and Semneby also exchanged views on the latest consultations held to draw up a draft peace agreement for Yemen as well as Tehran’s efforts to settle the FSO Safer ship crisis.

The two sides further underscored the need for Iran and Sweden to move forward with their consultations and cooperation to help work out a political solution to the Yemen crisis.