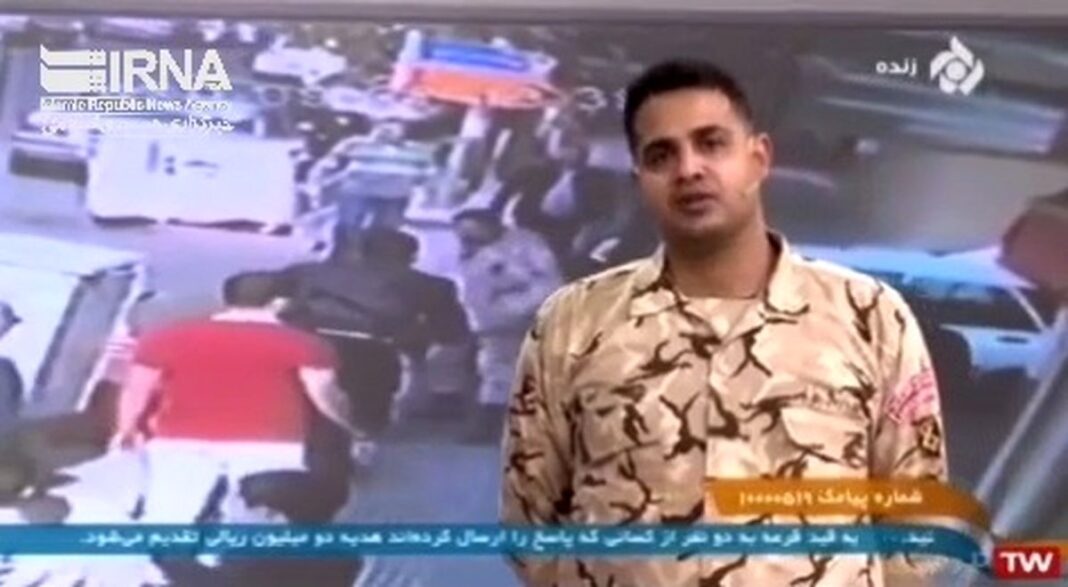 In Iran, a soldier has been granted a 6-month reduction on his military service after he defended a woman against a thief in Tehran.

The announcement was made by an official at Imam Hossein University of Iran where the soldier is doing military service.

Earlier, footage went viral on social media showing the soldier hitting the thief with his car while the man was trying to snatch a passing woman’s purse by force.

After hitting the stealer, the soldier got off his car and began fighting him to take back the purse. This gesture drew widespread admiration from people in Iran.

On Saturday, the soldier was invited to a prime time program on the Iranian television where he was praised for defending the woman against the thief.

He said he did not do anything and that “it was God’s act, not mine”.  The soldier also said, “I thought for a second that it was my own mom who fell down on the ground.”