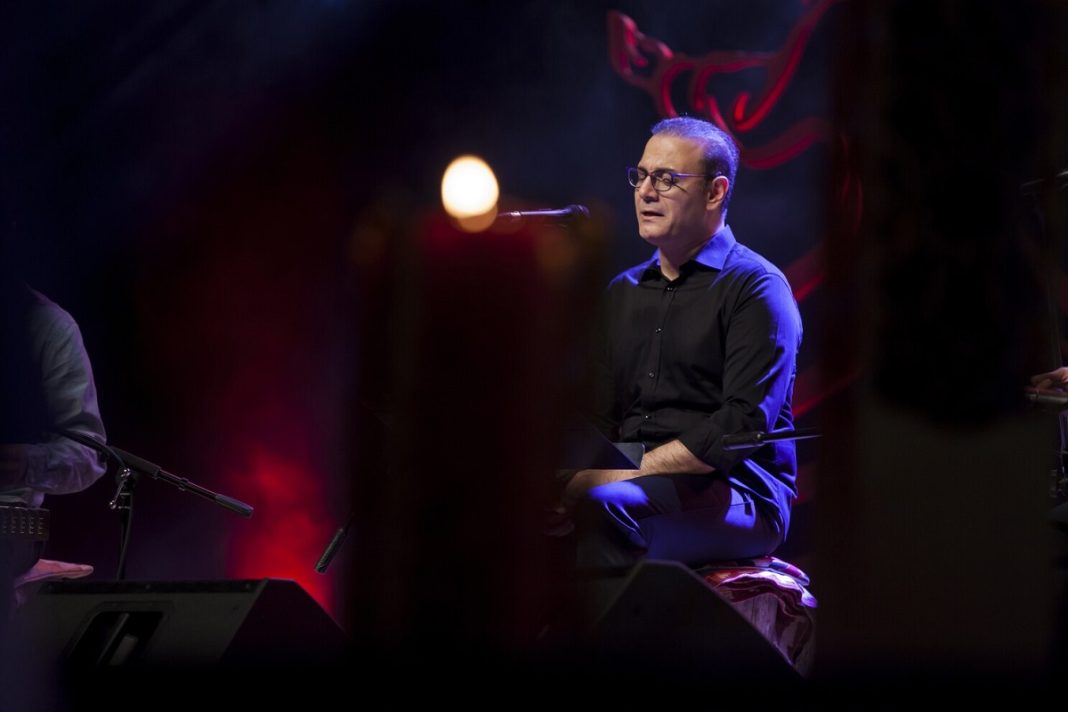 Authorities have detained Alireza Ghorbani, a renown Iranian singer, at the Toronto Airport while he was travelling to the US state of California to perform a concert.

Alireza Ardekani, CEO of the Culture NGO in Los Angeles said Alireza Ghorbani boarded the plane but the US immigration officers removed him from the flight.

The Iranian signer was then questioned for four hours and his visa was cancelled.

CEO of the Culture NGO said Ghorbani’s visa was cancelled because he completed his military service in the IRGC in Iran three decades ago.

The US has blacklisted the IRGC as a terrorist organization.

Ghorbani obtained his visa from the US Consulate General in Toronto.

The concert was to be held at the Segerstrom Center for the Arts in Costa Mesa. Some other famous Iranian singers were to perform at the event.

Ghorbani is a dual citizen of Iran and Canada.