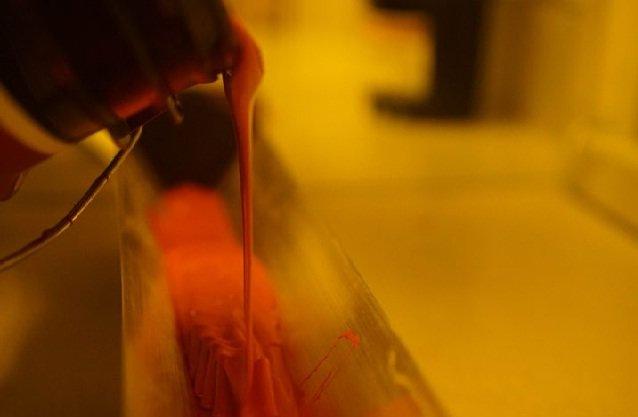 Researchers at an Iranian technological company have developed homegrown anti-corrosion nano-coatings that used to be imported from the Netherlands and Germany earlier.

The CEO of the nono-technology company says nano anti-corrosion paints are used in various industries such as ventilation systems, metal structures and steel complexes.
“Two years ago at an exhibition in China, we were asked to produce paints that were produced by European companies,” Shahin Asan told ISNA.

“Therefore, we started developing these types of anti-corrosion paints that are used on copper and aluminium.”

He noted that the company has recently been able to develop this technology to produce these kinds of paints. “Currently these paints are imported from the Netherlands and Germany.”

“We hope with the development of the paint, measures will be taken to restrict the import of this type of paint to support domestic production.”

Emphasising that the paints produced have high corrosion resistance, Asan noted the coatings are able to increase the life of structures and reduce maintenance costs.
“Our company aims at producing new and efficient products in the field of paints and coatings using the experience of domestic specialists and researchers. We intend to use nanotechnology to improve the quality of industrial, maritime and automotive coatings,” he underlined.

“In 2019, we produced and marketed about 30 tonnes of nano paint, 10 ton new more than 2018. The boost in production proved the market’s approval of these nano-colours.