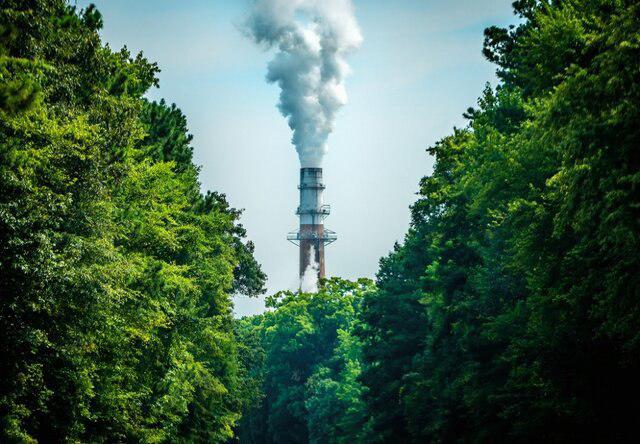 Iranian researchers have introduced a method to prevent the release of carbon dioxide into the atmosphere. The proposed technique is based on a method that will be used for industrial purposes without the need for water to purify this gas.

According to ISNA, one of the carbon-dioxide producing companies, which currently has 30 percent of the country’s CO2 market, is building units for receiving and collecting CO2 from the fuels, and purifies them 100% to be available for industrial sectors.

In addition to being consumed to produce carbonated beverages, it is also used as an industrial raw material. The production capacity of pure dioxide in this method is 800 kilograms per hour.

For each kilogram of pure CO2, this method consumes 3 kilograms of water. The cost of the final product in this method is also slightly less than the chemical method, but it is very important in terms of saving water resources and maintaining it.

In this method, gases are collected from industrial units like large petrochemical units and carbon dioxide gas refiners, and they are purified for future use. It is noteworthy that this technology is subject to sanctions and will never be given to Iran.

It should be noted that according to Kyoto Protocol, Iran has pledged to reduce greenhouse gas emissions by around 4% by 1409. It means that if 100 kilograms of carbon dioxide is generated, Iran needs to reduce it by 4 percent. This project is in line with this commitment.