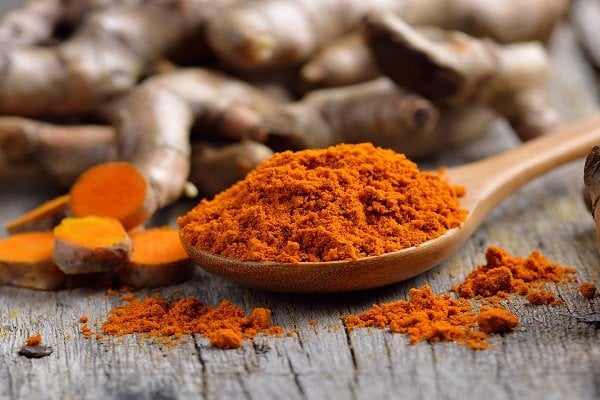 A researcher at Tehran University has produced Nano-capsules containing curcumin by using proteins in cheese extract. This product can be used in producing extra-useful beverages from cheese and turmeric extracts.

“It has antioxidant, anticancer, antimicrobial and anti-inflammatory properties. However, due to the low solubility of curcumin in water, its application in food and pharmaceutical formulation is not very common,” he added.

He also noted that in order to increase the curcumin’s solubility, this was mixed with nanostructures obtained from proteins in cheese extract. This increased its solubility to a considerable extent (about 1200 times).

In the past, solvents such as ethanol were used to increase curcumin’s solubility. However, using this new method, high-protein non-alcoholic beverages containing curcumin can be produced for Muslims across the world.