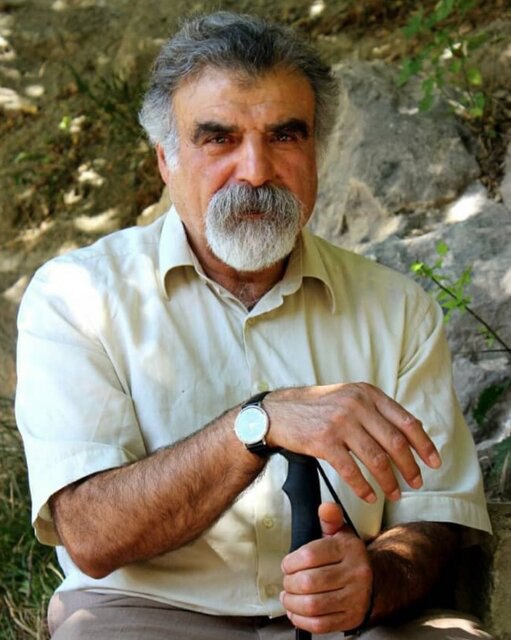 Famous Iranian sociologist and researcher ، Ali Rezagholi, has died at the age of 75. Rezagholi died of heart failure at a hospital in Tehran on Monday morning.

Rezagholi’s family confirmed his passing and described him as a hardworking person who loved his country.

Iranian journal Bokhara published a biography of Rezagholi, saying he was born in Shemiran, Tehran in 1947 and finished high school in 1967.

Rezagholi then went to France in 1974 after completing military service and earning a BA in Political Science to continue his studies at Sorbonne University’s School of Political  Science.

Following the victory of the Islamic Revolution of 1979, Rezagholi returned to Iran and left his doctorate thesis unfinished.

In Iran, he began doing research in the fields of sociology and political economics.

Famous Iranian publisher Nashre Ney paid tribute to the researcher, saying, “Ali Rezaghili, a prominent researcher in the fields of sociology and political science, a freeman who wholeheartedly wished progress and development for Iran, has passed away.”