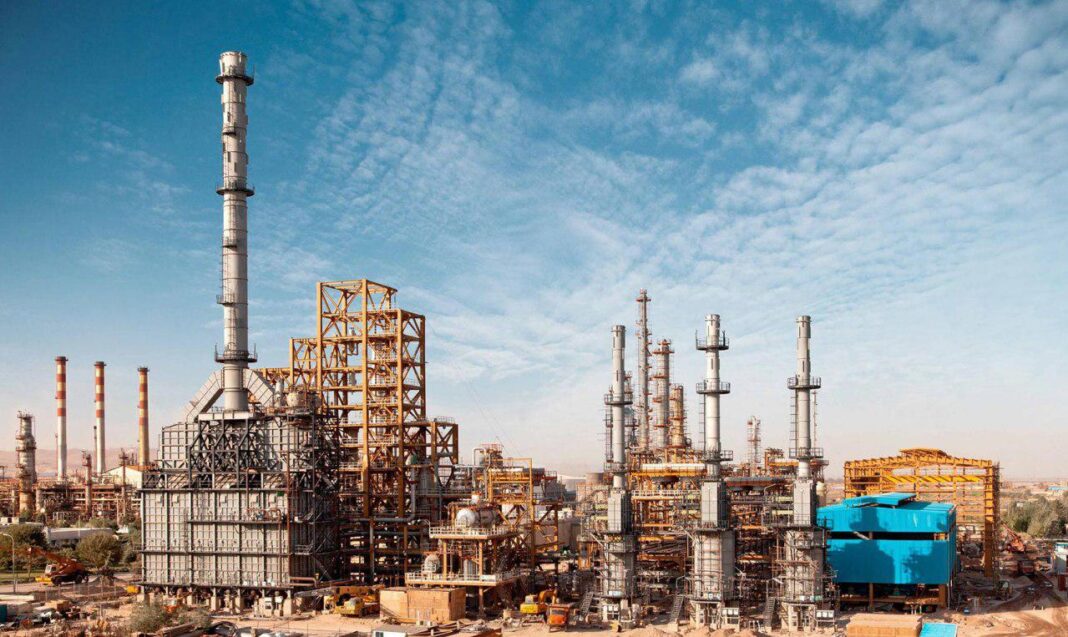 The Tabriz oil refinery has reached a deal with a consortium involving Iranian and German firms to renovate its sulphur recovery unit.

Gholam-Reza Baqeri, the CEO of Tabriz Oil Refinery Company, told reporters on the sidelines of the signing ceremony on Saturday that the unit will ease environmental concerns regarding the activities of the refinery.

“This plan will be implemented based on a 24-month contract worth $12 million as part of environmental goals of the company,” he said, as reported by IRNA.

Baqeri said under the plan, the refinery’s waste gases will be recycled to produce up to 110 tonnes of sulphur per day.

The measure is seen as an important step to reduce air pollution in Tabriz, an Iranian metropolis and capital of East Azarbaijan Province.