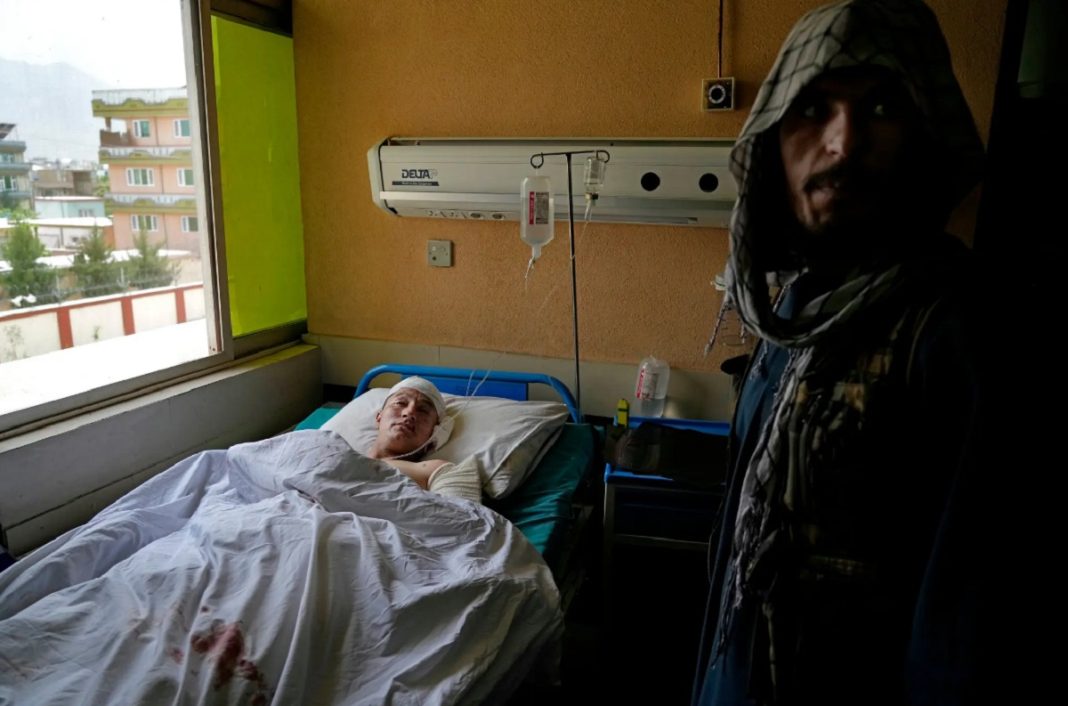 Iranian President Ebrahim Raisi has warned about a surge in threats against Afghanistan and other regional nations. Raisi issued the warning following a new attack targeting civilians in Afghanistan that happened on Friday.

While strongly condemning the recent terrorist attacks in Afghanistan, the Iranian president underlined the necessity of providing security for all Afghan people, including those in schools, mosques and religious places.

Raisi also stressed that the Taliban rulers of Afghanistan have a responsibility to identify and punish the terrorists behind the attacks.

The president said the Islamic Republic of Iran is ready to use all its capacities to counter the threat of Takfiri terrorists and prevent such incidents from happening in the future.

He noted that Iran is also prepared to offer healthcare services to people wounded in the attacks.

A number of bomb attacks have happened in Afghanistan in recent days, killing dozens of civilians, mostly Shia Muslims. A Shia school and also mosques were among the locations hit by the bombings claimed by the Daesh terrorist group.