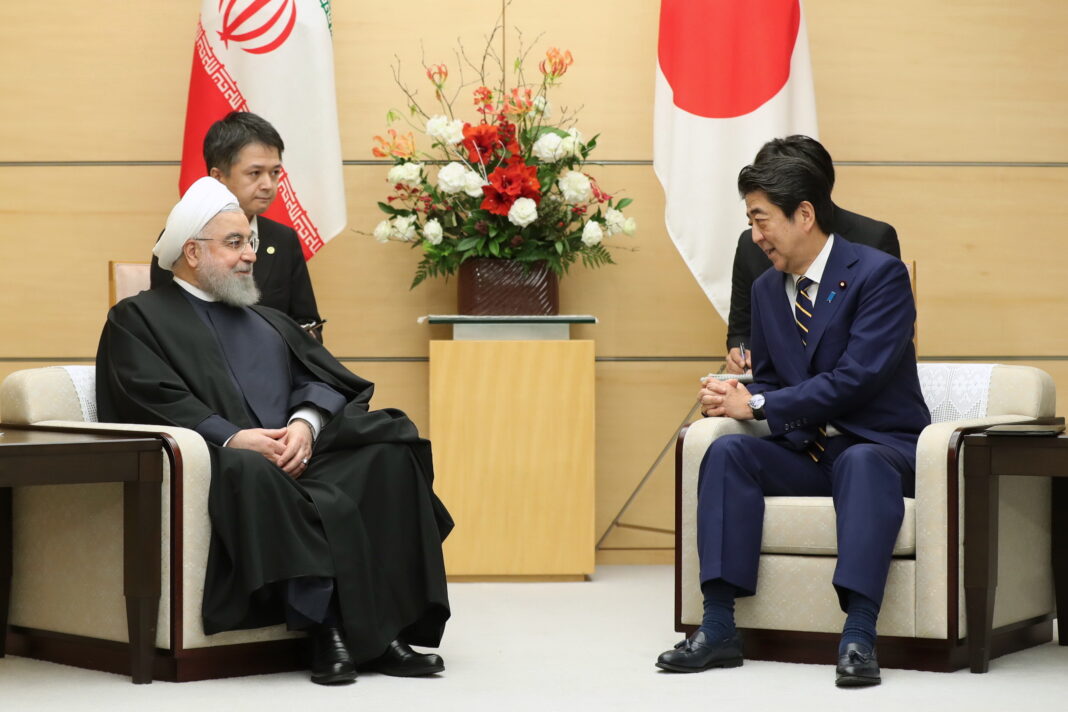 Following the private meeting, the high-ranking delegations of Iran and Japan will hold negotiations together.

Upon arrival in Tokyo, the Iranian president was officially welcomed by the Japanese prime minister.