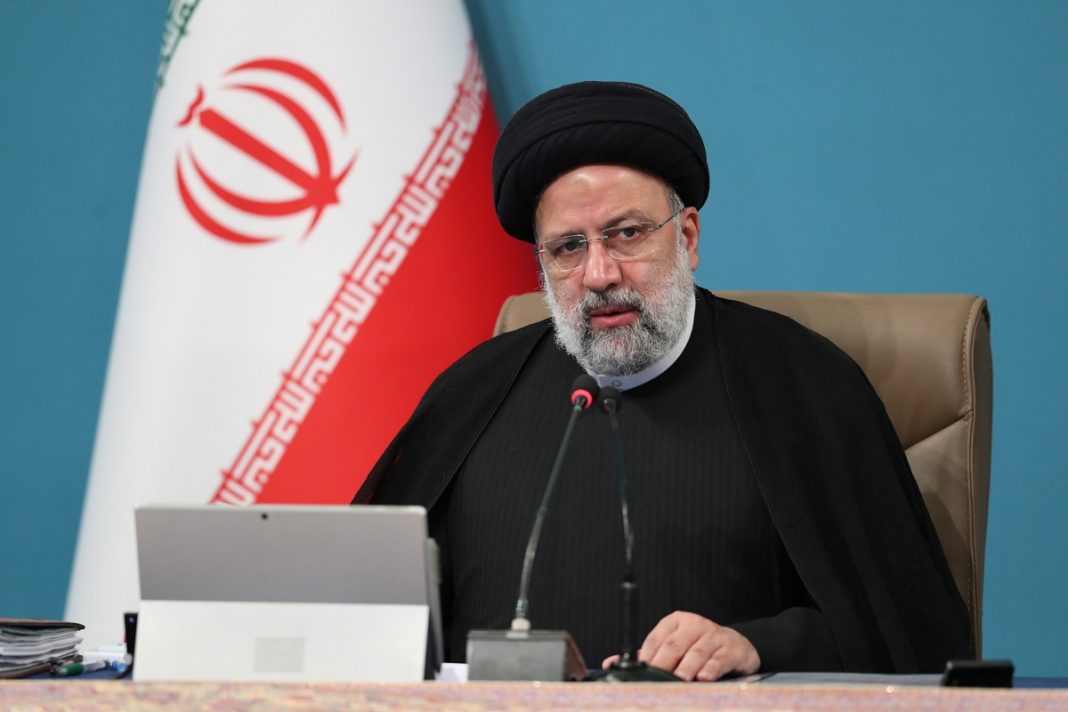 Iranian President Ebrahim Raisi says terrorists and those who played the key role in destabilizing Afghanistan in recent years under the pretext of providing security for Afghans, are behind the deadly Tuesday blasts in Kabul.

President Raisi strongly condemned the terrorist attacks that targeted schools in the Afghan capital and killed a large number of people.

Raisi offered condolences to the families of the victims. Raisi described the foreign military intervention as irresponsible. The Iranian president also called on Afghanistan’s Taliban rulers to do their utmost to prevent the occurrence of such acts of terror.

The Tuesday bombings happened outside a school and in a different part of a district populated by Afghanistan’s Hazara ethnic group whose members are Shia Muslim. The blasts reportedly killed dozens and wounded many more.

There has been no claim of responsibility for the explosions. But it bears the hallmarks of the Daesh terror group.

The frequency of bomb blasts in Afghanistan has declined significantly since the Taliban ousted the US-backed Afghan government in August last year, but Daesh has claimed several attacks.