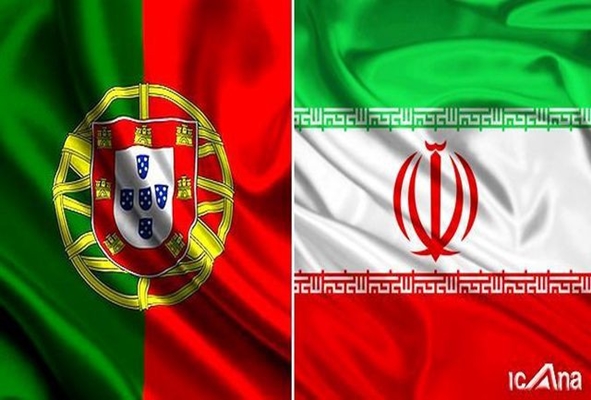 Da Costa Pereira is in Tehran to attend the second round of political consultations between Iranian and Portuguese foreign policy director generals.

At the Tuesday meeting, the two parties discussed bilateral, regional and international issues.

Referring to 500 years of relations between Tehran and Lisbon, Araqchi expressed satisfaction with the cultural and academic interactions between the two countries and described it as an opportunity to deepen social and popular relations.

Expressing Tehran’s expectation of European sides to confront unilateralism, he criticised European policies to preserve the JCPOA at no cost.

He stressed that the current tense situation in the Persian Gulf region is affected by US interventionist policies, and that the priority of the Islamic Republic of Iran is to achieve security, stability and economic prosperity for the entire region.

For his part, Da Costa Pereira expressed his country’s interest in boosting bilateral relations with Iran, saying that Europe is really seeking to maintain the nuclear deal, and Portugal moves in line with the EU policies in this regard.