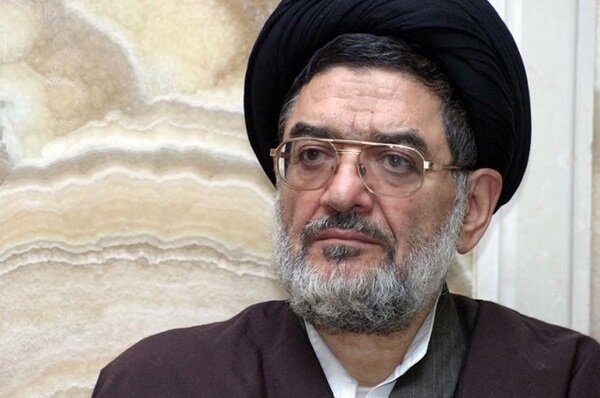 Ali-Akbar Mohtashamipour, a former Iranian lawmaker and one of the founders of Lebanon’s Hezbollah Movement, has passed away due to a coronavirus infection.

Mohtashamipour, 75, was one of five Iranian officials who played a key role in establishing Hezbollah in Lebanon in the 1980s.

He had been living in the Iraqi city of Najaf for the past few years. However, he moved back to Tehran after contracting the coronavirus.

Mohtashamipour served as interior minister in the 1980s and later as a lawmaker. He also served as an advisor to former reformist president Mohammad Khatami in the late 1990s.
The cleric was also a member of the Association of Combatant Clerics, the main reformist political party in Iran.

Several Iranian officials have died from the coronavirus since it was first detected in Iran in February 2020.

As of Sunday, the virus has killed more than 81,000 people and infected nearly 3 million in Iran, according to health ministry figures.