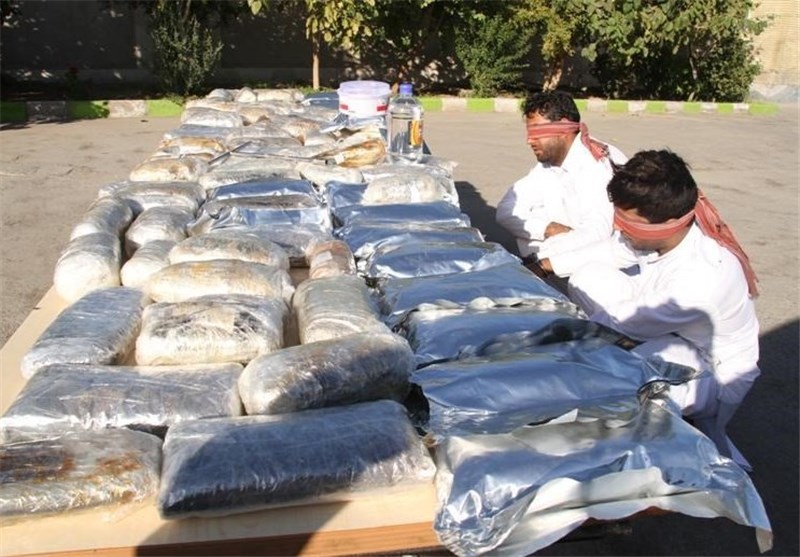 Iran’s anti-narcotics police managed to seize more than 2,000 kilograms of opium in two operations in the southeastern province of Sistan and Balouchestan, the provincial police chief announced Sunday.

Brigadier General Hossein Rahimi said following round-the-clock efforts made by the anti-narcotics forces in the cities of Nimrooz and Zahedan, they identified a major drug ring that intended to smuggle a huge cargo of illicit drugs, according to a Sunday report by the Public Relations Department of Police.

He added that in a successful operation, the police forces managed to seize 1,165 kg of opium, a truck and two cars after arresting 8 smugglers.

In another operation, the police forces in Iranshahr, Sistan and Balouchestan, identified the members of a major drug ring in the province and seized 864kg of opium after chasing the smugglers’ vehicles and clashing with them.