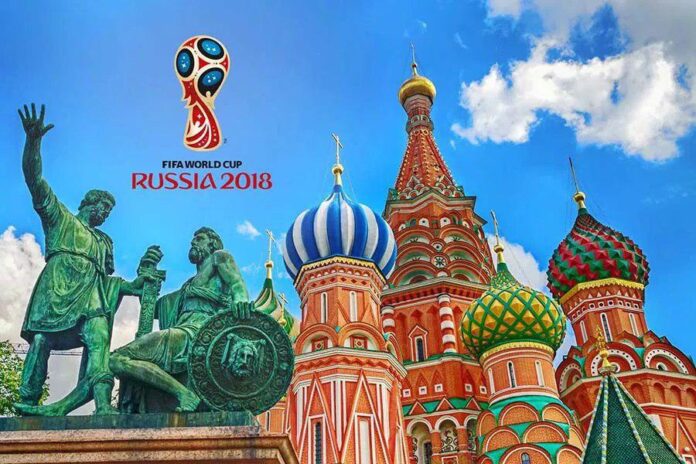 Iran has sent a number of police officers to Russia to help the Iranian football fans and cooperate with Russian security forces in establishing security and order during the FIFA World Cup 2018, a security official said.

Brigadier General Hadi Shirzad, the head of the Interpol Department of Iran’s Law Enforcement, says the country has sent five police officers to Russia in the wake of the visit of thousands of Iranians to Russia during the World Cup.

The officers dispatched to Russia take part in security missions and exchange their experiences with their Russian counterparts during the World Cup, he added.

“Our colleagues were deployed in Russia before the beginning of the World Cup and will remain in the country until the end of the global tournament,” he said in an interview with Tasnim News Agency.

According to Shirzad, the officers are fluent in English and have full command of security issues.

“In case of emergency cases like theft or facing problems with their flight tickets, all Iranian nationals visiting Russia for the World Cup can contact the officers via 0079990117857 and 007999011695 and follow up their legal and security issues with them,” he noted.

The 2018 FIFA World Cup, the 21st edition of the tournament which is currently underway in Russia, started on June 14 and will end with the final match on July 15.

Before the beginning of the tournament, FIFA’s security chief Helmut Spahn said football fans can travel to the World Cup in Russia without fear of hooliganism or terrorism. He insists the country is “very, very well” prepared.