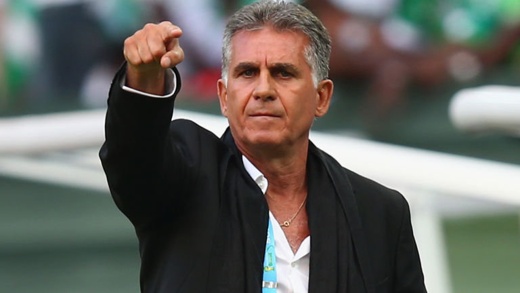 The Portuguese coach of Iran's national soccer team Carlos Queiroz has dismissed sanctions as an unfair tool victimizing his squad.

The Iranian bid to secure the AFC Asian Cup for a fourth time got off to a winning start in Melbourne, Australia on January 11 when the national team defeated Bahrain 2-0. It may sound superstitious, but in all three tournaments which eventually saw Iran lift the trophy, it had secured a 2-0 win in their opening match. That has raised hopes among avid fans of the national squad that it may win the title for a fourth time after its last championship 39 years ago. The following is a partial translation of a report Sharq daily filed on what the Iranian manager said after the game:

In a post-match press conference Iran coach Carlos Queiroz dismissed sanctions as an unfair tool and said that his team was being victimized by the sanctions.

He further said that Iran were unable to organize friendlies because their money was unfairly stuck at FIFA.

Queiroz went on to thank his men for their performance on the pitch and said sporting the national jersey puts a ton of weight on the shoulders of players. My players performed very well today. 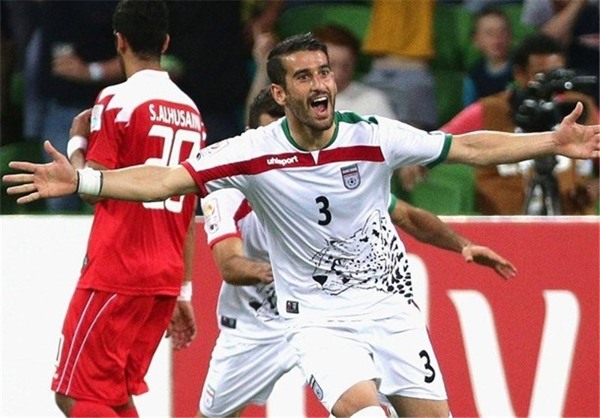