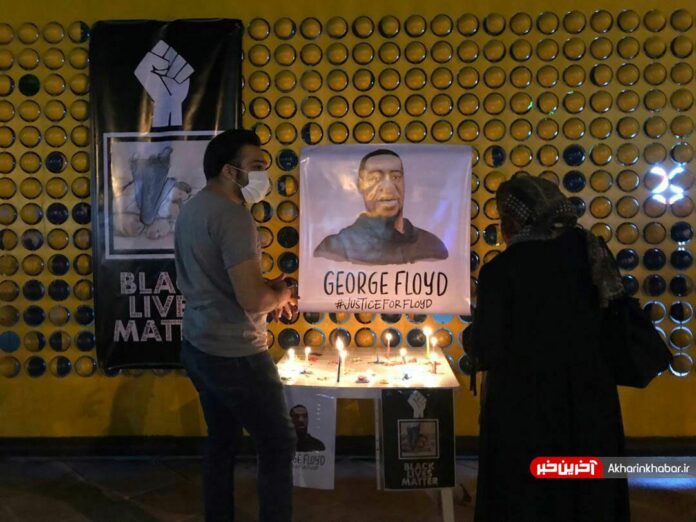 A group of Iranian people have held a candlelight vigil for the Black American man, George Floyd, who was killed by the US police.

The candlelight vigil was held in the Mellat Park of Mashhad, the capital of Khorasan Razavi province.

George Floyd, an unarmed 46-year-old Black man, died on Monday after a white officer used his knee to pin Floyd’s neck down to the ground.

Meanwhile, Minneapolis has imposed a weekend curfew amid the tensions. Community leaders and residents demand the arrest of the three other officers involved.