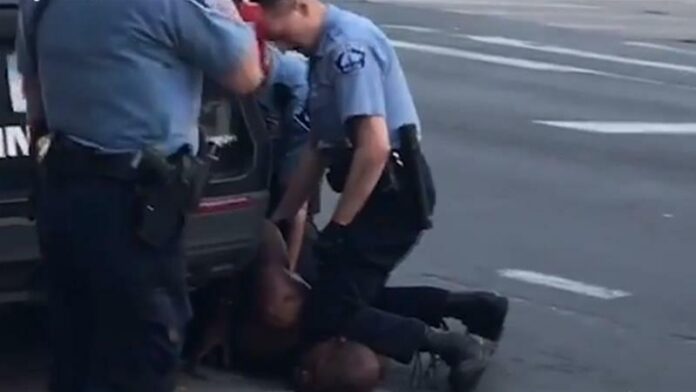 The Islamic Republic of Iran has denounced the deadly racial profiling in the United States, urging Washington to stop suppressing the suffering Americans.

Iran’s Foreign Ministry said on Friday that the US must stop brutality against the oppressed people including the black ones.

In a tweet, the ministry also expressed regret over the tragic murder of black Americans saying that the voice of the protesters must be heard and Washington must do justice for every case of black murder.

“regrets the tragic murder of black Americans, denounces deadly racial profiling in 🇺🇸 & urges authorities to do justice for every case. The protestors’ voice must be heard. In doing so, suppressing the suffering Americans & #PressFreedom must URGENTLY be stopped.#Minneapolis pic.twitter.com/QVaZjZuXQU

Tehran further called for freedom of the press in the wake of the US arrest of the CNN crew when they were reporting the protests in Minneapolis.

Earlier on Wednesday, Iranian Foreign Ministry had tweeted, “6 years after ‘I can’t breathe’ pleas of Eric Garner, George Floyd, another black man, dies after a cruel, inhumane arrest. It seems that US police brutality against blacks knows no boundaries.

And as always, the response to calls for justice, is employing even more force.”
George Floyd, an unarmed 46-year-old Black man, died on Monday after a white officer used his knee to pin Floyd’s neck down to the ground.

Meanwhile, Minneapolis has imposed a weekend curfew amid the tensions. Community leaders and residents demand the arrest of the three other officers involved