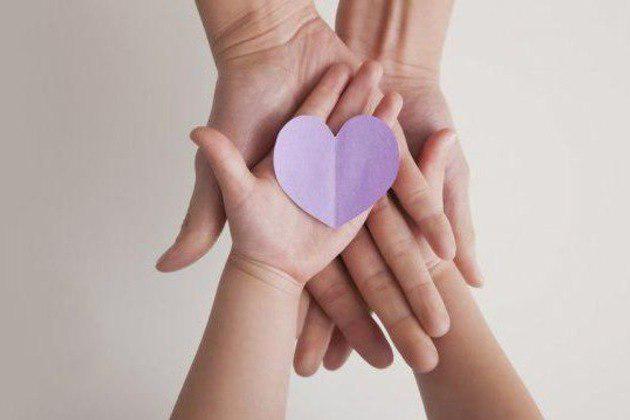 Official statistics show a 34-percent growth in the number of children adopted in Tehran Province last year, thanks to the laws that facilitate baby adoption, an Iranian official declared.

“Since the new law on adoption was approved in 2015 to facilitate the growth and development of abandoned children or orphans in a family environment, the adoption rate has increased considerably,” IRNA quoted Ahmad Meydari, deputy minister of Cooperatives, Labour and Welfare, as saying.

Earlier in March, Minister of Cooperatives, Labor and Social Welfare Ali Rabiei had declared that “around 14,000 children have been adopted by families in the past two years.”

Revision in the adoption laws and new regulations such as temporary guardianship and the possibility for single women and Iranians living abroad to adopt, has led to the rise in the number of children finding new families, according to Financial Tribune.

Previously, strict laws had discouraged many couples from adoption. Today, however, the moderate laws and revised rules make it easier for an orphaned child or one with negligent or irresponsible parents to be part of a new family.

In Iran, temporary guardianship allows a child with negligent parents or parents sentenced to long or life imprisonment to be adopted while their legal guardianship remains with their biological parents or the State Welfare Organization (SWO). Single women older than 30 and couples with children who are financially able to raise a child are eligible for temporary adoption.

Population studies show that the large number of late marriages which may affect a couple’s fertility, as well as the growing number of single women in Iran, may likely increase the number of applicants for child adoption.