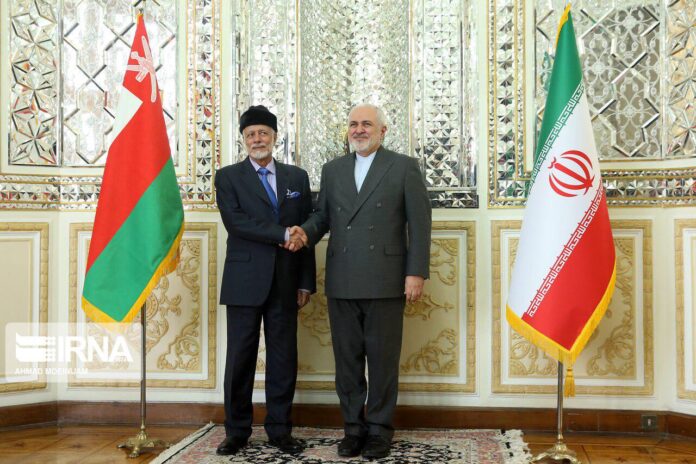 The meeting was held on Monday noon at the Iranian Foreign Ministry, and was focused on bilateral relations and regional developments.

In the meeting, the two sides discussed a broad range of bilateral subjects, as well as the regional and international issues. They also talked about the political, economic, scientific and technological cooperation between the two countries at the bilateral and multilateral levels.

Highlighting Oman’s positive and constructive role as a neighbouring state, Zarif hailed the extensive and very good relations between the two countries, and also welcomed the expansion of ties in all fields.

He also highlighted the Islamic Republic of Iran’s fierce determination to hold talks with all regional countries, adding, “The Hormuz Peace Endeavour has been put forward to that end.”

Omani Foreign Minister Yusuf bin Alawi, for his part, said the current regional situation requires further dialogue and understanding, saying, “In this regard, holding an inclusive and comprehensive conference with the presence of all countries with a stake (in the region) could be helpful.”

Kuwait’s Al-Jaridah newspaper had earlier reported that Bin Alawi’s trip to Iran would be aimed at expressing Muscat’s agreement with the HOPE initiative proposed by Iran.