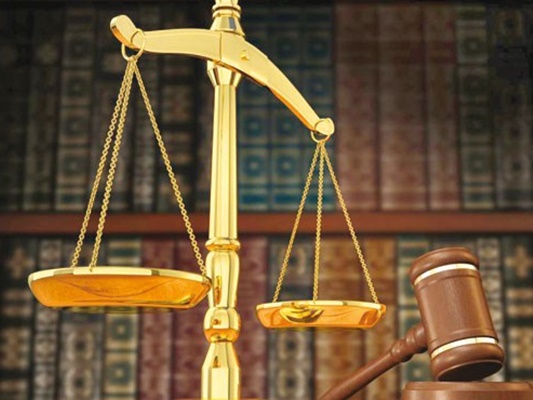 Based on a bill passed by the Parliament, Iranian authorities, from the Leader and president to ministers and vice-presidents, are obligated to report the amount and details of their possessions and properties to the country’s Judiciary.

As per a recent bill passed by Iranian lawmakers, all the officials addressed by the Article 142 of the Constitution have been obliged to present a full report of their possessions and properties, before and after taking the post, to the country’s Judiciary Chief.

Iran’s Leader, president, vice-presidents, ministers, and their family members are the ones included in the Article 142 of Iran’s Constitution.

According to a Farsi report by Mizan, refusing to submit the information or any failure to present a complete report of the assets and belongings is considered a crime and would be subject to the sixth-degree penalty, which is deprivation of social rights.

Iran’s Parliament has focused on this issue over the course of approving the Sixth Five-Year Economic Development Plan (2016-21). This is while the topic was not dealt with during the ratification of the fifth plan.

Imposition of a sanction to guarantee the strict observance of the law is indicative of the Iranian Parliament’s changed attitude towards the subject.

All bills passed by the Iranian Parliament have to be ratified by the Guardian Council before being signed into law.

One will have to wait and see what would be the stances of Iran’s Guardian Council towards the newly-passed law.