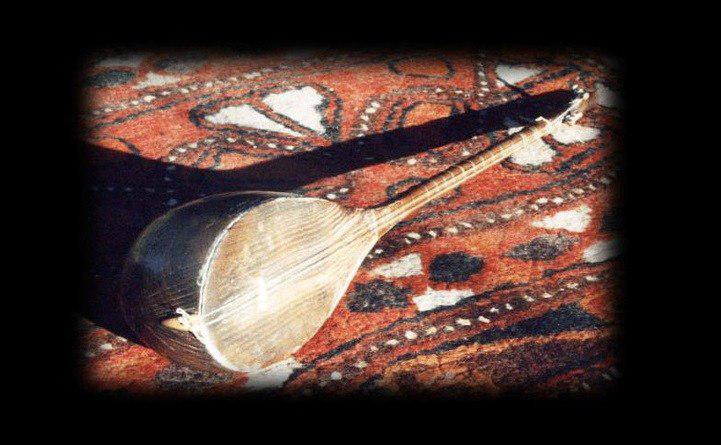 The Persian musical instrument “Dutar” has been registered on the United Nations Educational, Scientific and Cultural Organization (UNESCO)’s List of Intangible World Heritage.

The decision was made at the 14th Meeting of UNESCO’s Intangible Heritage Committee where the skill to make and play the Iranian Dutar was discussed. This brings to 14 the number of Iranian items registered on the World list of Intangible Heritage.

“The Iranian Dutar is one of the most important and ancient Iranian musical instruments,” said Mohammad Hassan Talebian, a senior Iranian official for cultural heritage affairs.

“The Dutar was played across a large stretch of Iran for centuries,” he added. “Now it is regarded as one of Iran’s contemporary musical instruments.”

“The global registration of the Dutar is aimed at [promoting] friendship, peace and further respect for cultural diversity and humans’ innovations as well as for those keeping alive the tradition of playing and making the Iranian Dutar among different ethnic groups,” he added.

The Dutar is a traditional long-necked two-stringed lute found in local communities in rural and urban areas in Iran. Musicians usually play Dutar with fingernails. The Dutar’s background dates back thousands of years.