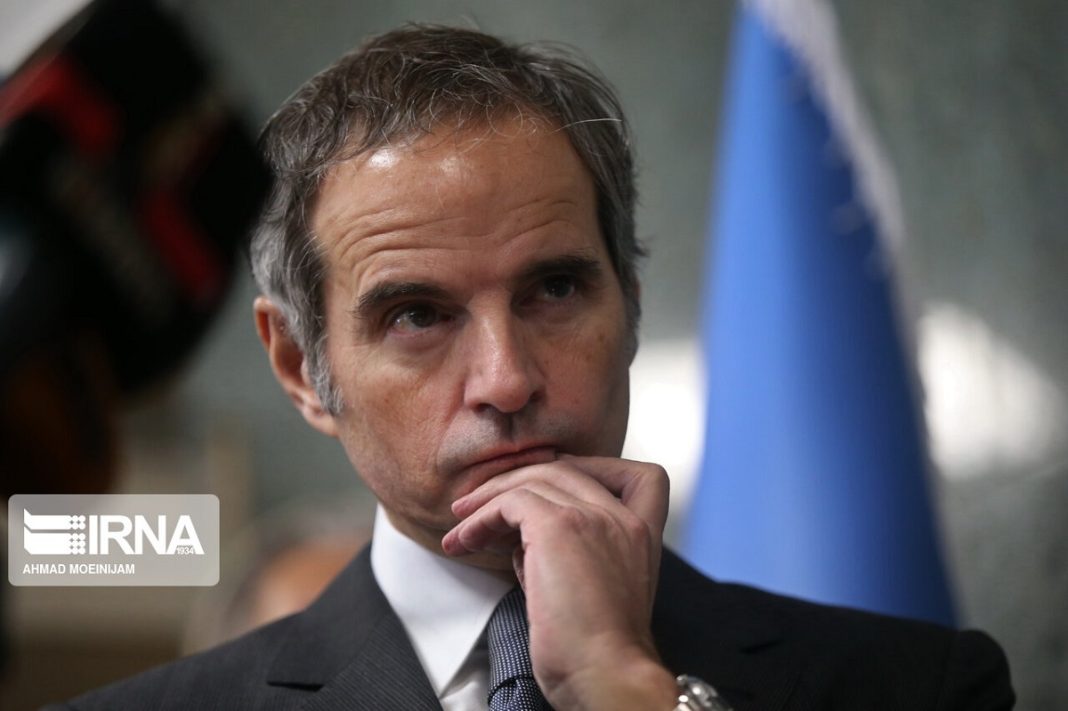 Iranian lawmakers have signed a statement, condemning the recent IAEA resolution against Iran over its nuclear energy program, and reitrating the agency and its cheif lack technical legitimacy. The statement was signed by 260 MPs.

They describe the resolution as politically-motivated and stemming from the West’s excessive demands.

The lawmakers noted that Iran gave the highest number of opportunities to the IAEA to monitor the country’s nuclear activities but each time, the agency raised new questions that stemmed from obstinacy.

The statement said the IAEA and its director general have lost their technical legitimacy.

It says Rafael Grossi’s recent meeting with the leaders of the Zionist regime which refuses to join NPT proves that he and the IAEA are biased toward Tel Aviv.

The statement also said Gross’s visit to occupied Palestine casts doubt on his commitment to the mission of the IAEA to achieve the goals of nuclear disarmament.

The MPs said in contradiction to the agency’s rules and regulations, Grossi’s claims that Iran has had three allegedly undeclared nuclear sites show the political nature of the IAEA’s demands.

The lawmakers in their statement demanded the administration of President Ebrahim Raisi focus on protecting the rights of the Iranian people and pushing for the effective removal of sanctions so that the Iranian people will enjoy its economic benefits.