Iranian MP: Our red lines in Vienna talks must be respected 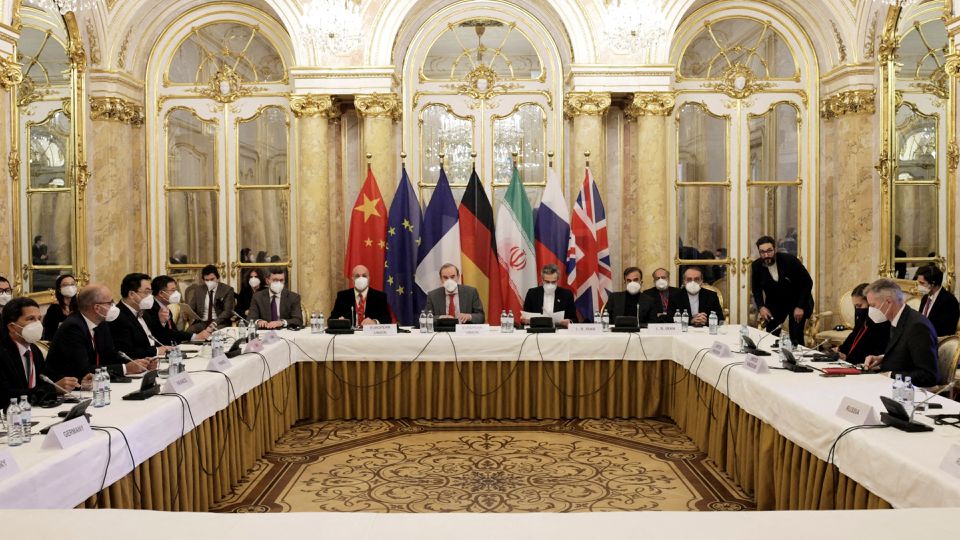 A high-ranking Iranian lawmaker has said Iran’s red lines in the Vienna talks are enjoying economic benefits of the 2015 nuclear deal, JCPOA, and preserving its atomic capabilities.

Vahid Jalalzadeh made the comment in a press conference where he briefed journalists on a meeting between the Iranian parliament’s foreign policy and national security commission members and the foreign minister.

Jalalzadeh, who is the head of the commission, noted that parliament is concerned over the Vienna talks. He added that the legislature is the guardian of a progressive law it passed in 2020 that was meant to get anti-Iran sanctions removed.

Jalalzadeh also said parliament has set several red lines in this regard that were notified to the foreign minister.

The MP also spoke about the Vienna talks, saying Iran will not negotiate while deadlines are set for the country.

He was asked if 98 percent of the draft agreement between Iran and the P4+1 group is complete. Jalazadeh said he can’t give a percentage in this regard but some key issues that are highly important for Iran remain to be resolved.

He said during his trip to Vienna, chief negotiator Ali Bagheri will clarify the concerns and red lines of the Islamic Republic of Iran.

Iran has said if its red lines are not respected in any agreement aimed at reviving the JCPOA, it will walk away from the talks.

Tehran also says the ball is now in the court of the P4+1 group’s Western parties to make political decisions to reach a good deal with Tehran.