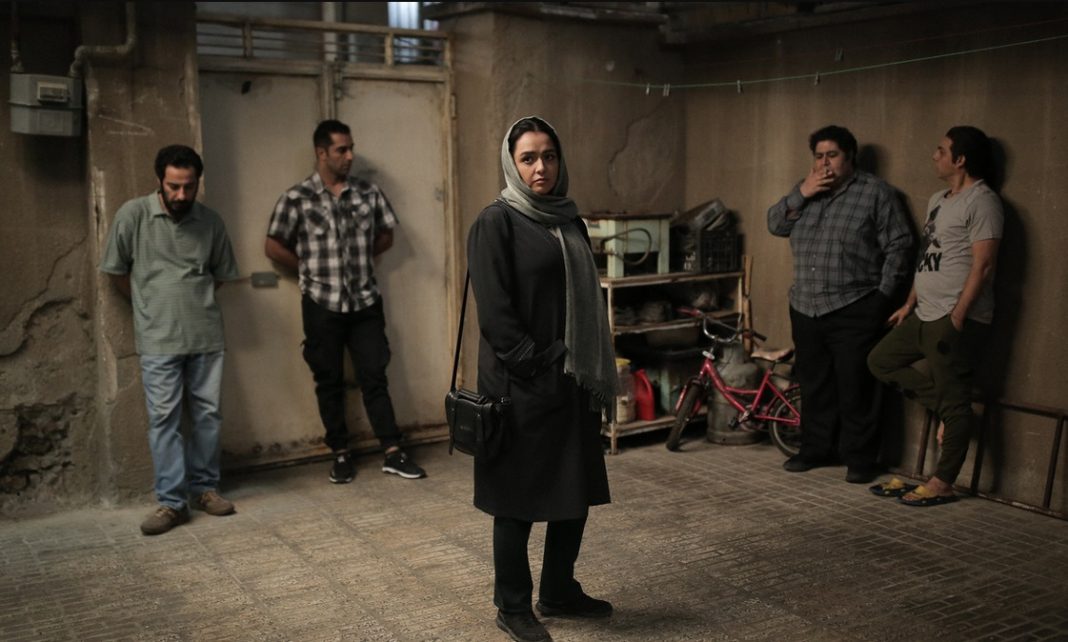 The Cinema Organization of Iran has announced it will not issue a screening license to the movie Leila’s Brothers that took part in the Cannes Film Festival for violating regulations.

In a statement on Monday, the organization said, “The movie Leila’s Brothers was sent to the Cannes Film Festival without going through the legal process.”

The filmmaker was supposed to make changes to the movie based on the talks with organization officials in order to get a license for screening, but submitted the movie to the festival without fulfilling the agreement, according to the statement.

The drama is about a debt-stricken family in Iran struggling to make ends meet due to sanctions and economic crisis.

Apart from the disagreements over the content of the movie, the cast caused ‘controversies’ at the Cannes festival.

The ‘bizarre’ costumes of the cast and the famous actor Navid Mohammadzdeh kissing his wife on the red carpet which many took a sign of disrespect and flouting Iranian customs, angered many Iranians who demanded a ban on the movie.

Meanwhile the director of the movie, Saeed Roustaee, has lashed out at the decision to ban his film.

The move is going to be screened at Munich Film Festival later June.