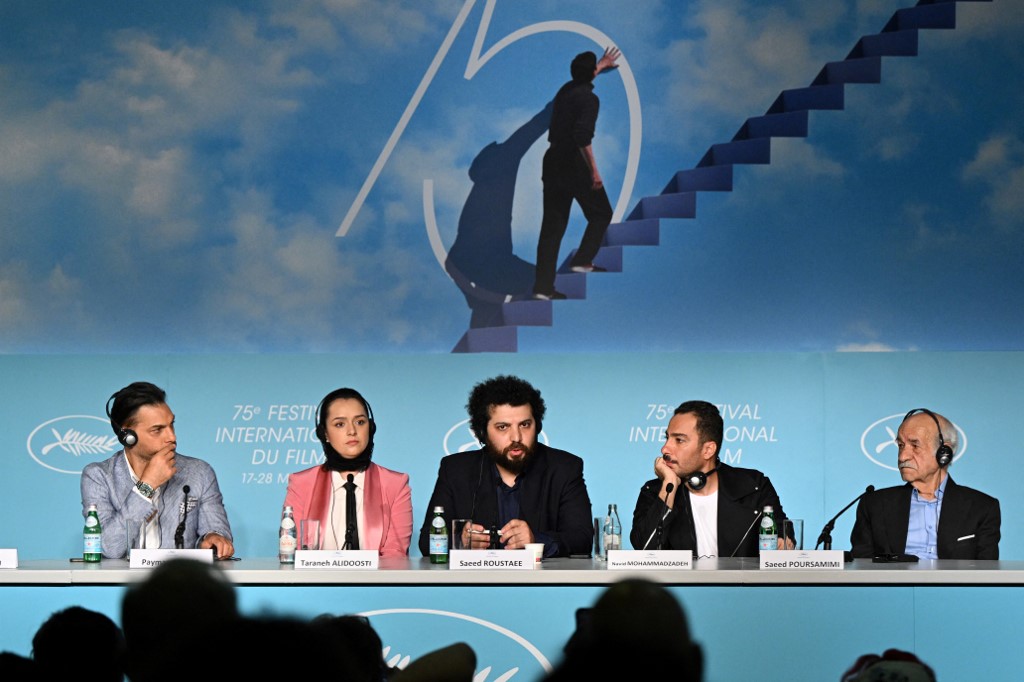 The head of Iran’s Cinema Organization has strongly criticized Iranian filmmakers for their silence toward the US’s oppressive sanctions against the country at the Cannes Film Festival.

Mohammad Khazaee said the filmmakers should have been the voice of the oppressed people of Iran and should have raised their voices about the crimes of the US and Europeans against their country.

Khazaee also lashed out at the filmmakers for making “opposition gestures” at the Cannes Film Festival, saying such behaviors will not bring international reputation and credibility and will only draw negative reactions from the Iranian people.

He referred to comments by Peyman Maadi, an Iranian actor, and Saeed Roustaee, a film director, as well as another actor, Navid Mohammadzadeh, kissing his wife on the red carpet in the Cannes festival.