Iranian Minister Says No One Killed in Khorramshahr Protests 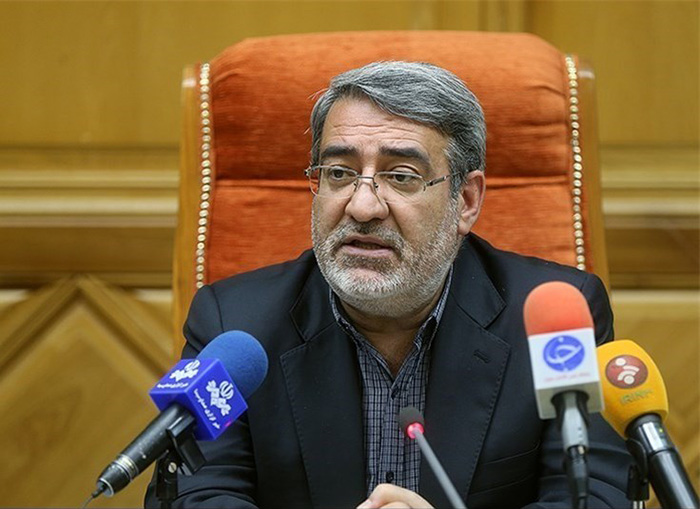 Iran’s interior minister says the Saturday protests in the south-western city of Khorramshahr have left no casualties, appearing to deny reports by western outlets that the demonstrations have left several people dead.

“There has been a single shooting case in Khorramshahr and one person has been injured, but no one has got killed,” Abdolreza Rahmani Fazli said in a presser in Tehran on Sunday.

Demonstrators in Khorramshahr have staged protest rallies in recent days against the authorities responsible for the shortage of potable water in the city during hot summer.

The protests were peaceful in the beginning, but clashes between police and protesters broke out on Saturday evening, IRNA reported.

Salty and muddy water and the severe dust pollution in the oil-rich Khuzestan province have led to widespread protest during the past decade.

The minister said the government is not opposed to peaceful protests, as long as they can be kept under control.

“We have no problems with protests that could be controlled. However, sometimes these protests reach the streets and even the protestors cannot control them,” he said.

The demonstrations in Khuzestan came after several days of protests in Tehran in the wake of a dramatic decline in the value of rial that has depressed markets in recent days.