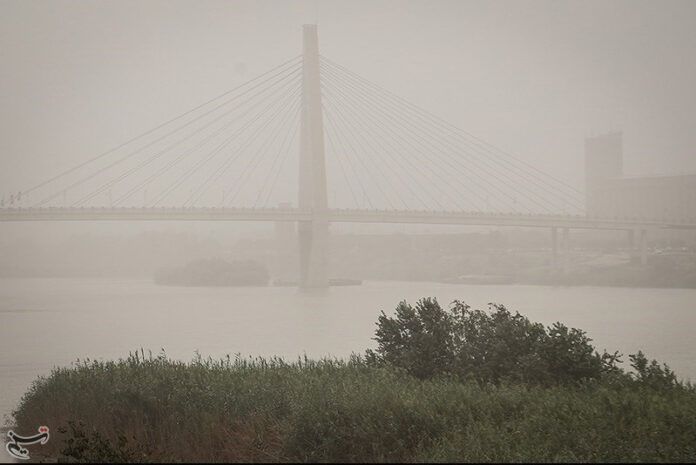 Five power plants of Khuzestan province in southwestern Iran went out of service on Saturday morning due to such climatic conditions as haze and extremely high humidity, leading to a power outage in major areas in the province.
“I thank people, and apologize to them for problems they are dealing with,” said Hamid Chitchian, the Iranian Energy Minister, who was visiting Khuzestan to resolve the massive power and water cut crisis in the province.
According to a Farsi report by Khabar Online, the first and second [water] refineries of Ahvaz, the provincial capital, are already reactivated, and problems of the general water canal are being resolved.
90% of Khuzestan residents now have access to water, the minister said.
Meanwhile, 25% of people are still dealing with the power outage, Chitchian said, adding the problem will be resolved in the coming hours.