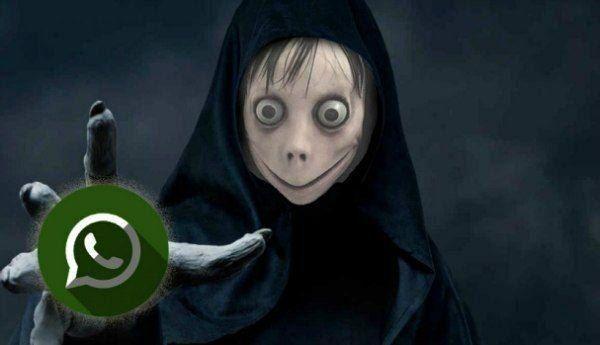 An Iranian child has lost his life due to taking on the so-called “Momo challenge".

The 11-year-old student reportedly died after leaving home due to cardiac arrest resulting from intense anxiety caused by the challenge.

The “Momo Challenge” is a hoax and an Internet urban legend that was rumoured to spread through social media and other outlets.

It was reported that children and adolescents were being enticed by a user named Momo to perform a series of dangerous tasks, including violent attacks, self-harm and suicide.

There are reports that the challenge has led some users to actually commit suicide.

It is now spreading in Iran, and is particularly targeting children who are using messenger apps for online education amid the Coronavirus pandemic.