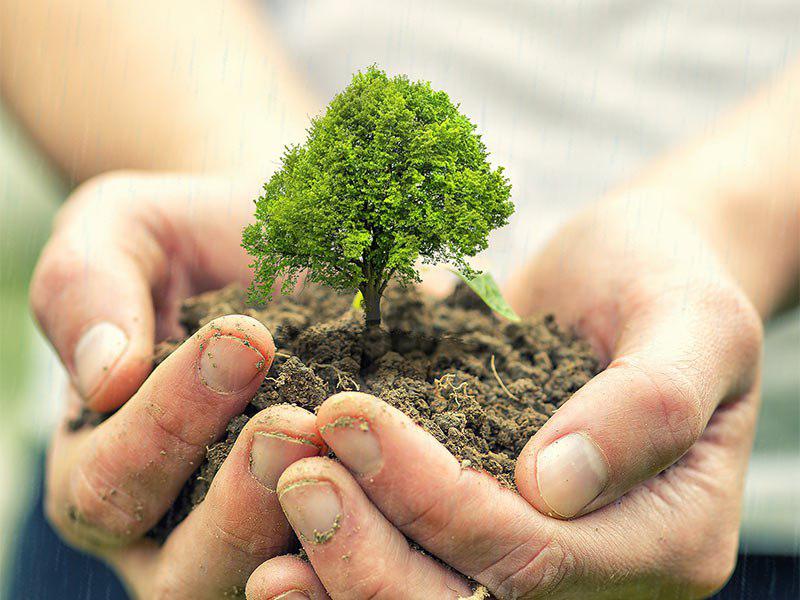 Doing community services as a punishment, especially for convicts of misdemeanors, is becoming more and more prevalent in Iran, where a judge has so far ordered offenders to plant more than 10,000 trees if they want to avoid spending their time behind bars.

Mohammad Reza Amouzad, a judge working in Gilan Province in northern Iran, has sentenced more than 30 offenders in the past two years to plant more than 10,000 trees and irrigate the newly-planted saplings for more than two years as a replacement for the criminal part of their offences.

The sentences have gone a bit against the grain in a judicial system where convicts are usually sent to prison, the judge says.

“When I first introduced such sentences, some of my colleagues opposed the rulings, claiming that lawbreakers would be encouraged to commit more crimes as they may feel they have gotten away lightly with it,” Amouzad told ISNA in a Farsi interview.

“But now many have realized the positive aspects of such sentences,” he added.

Iran’s judicial system has been criticised for its bloated bureaucracy and huge numbers of cases, a whopping number of 15 million in a year.

Tasnim News Agency reported last year that 240,000 people are currently incarcerated in Iran, with some overcrowded prisons having no more room for new arrivals.

Although many of those cases are about misdemeanors or minor crimes, there are still lots people of being sent to prisons annually – creating a headache for judiciary officials.

The judiciary has recently encouraged its judges to try to avoid prison sentences to upend the trend.

“Incarceration is a heavy burden for the offenders’ families and the society as well. In some cases, the stigma of having a prison record and being a convicted criminal makes the offenders to repeat their crimes,” Amouzad explained.

The judge is no stranger to punishments related to community services.

Amouzad made headlines last year when he ordered a physician to examine more than 100 homeless patients free of charge.

The judge said such orders are usually welcomed by the families of the lawbreakers as they do not like to see their loved ones to go behind the bars.

He, however, added that in case the offenders do not do their community services, they would immediately be imprisoned – an eventuality he said is very rare.