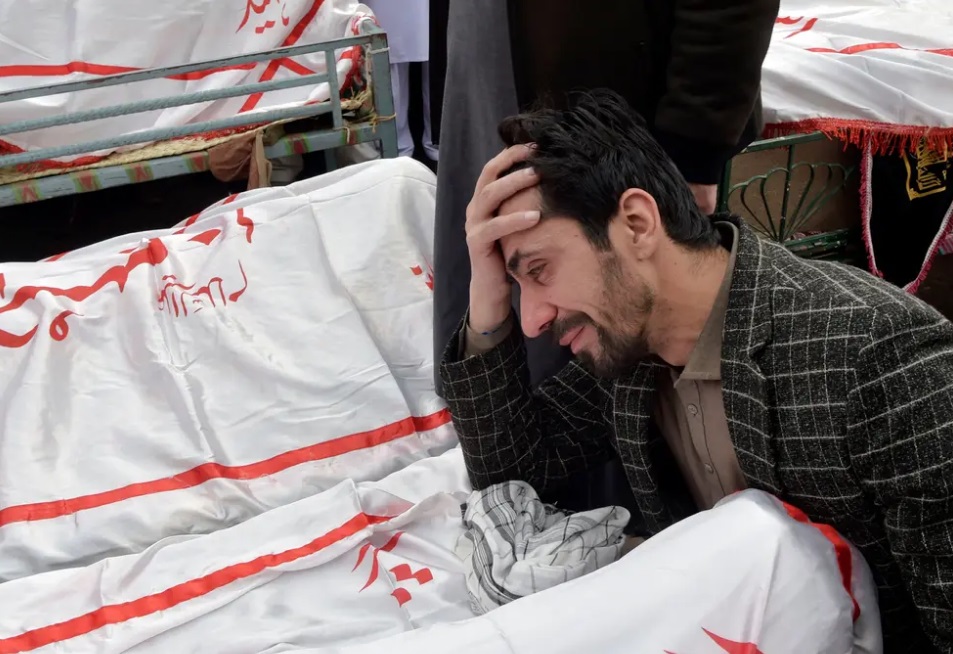 Iranian Interior Minister Ahmad Vahidi has in a message offered condolences to his Pakistani counterpart and families of the victims over the death of a number of people in Friday’s terrorist attack at a mosque in Peshawar, Pakistan.

Vahidi condemned the terrorist attack and described those behind it as the enemies of humanity, morality, religion and unity of Muslims.

He said they are cruelly seeking to rob the Muslim nations of the region, of peace and comfort.

The Iranian interior minister noted that solidarity among the nations and officials of regional countries can be an important and a decisive factor in confronting this kind of sinister terrorist acts.

He also expressed hope that the perpetrators of the cowardly act will be brought to justice.