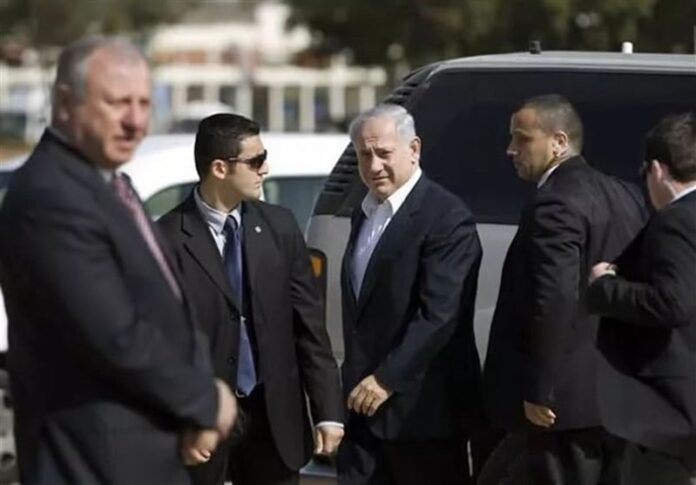 The Israeli intelligence services have received a new blow from their Iranian counterparts following the arrest of a former Israeli minister on the charge of spying for Iran, an Iranian journalist said.

Hossein Dalirian, a national security journalist, made the statement in an article published by Tasnim News Agency, pointing to recent remarks by an Iranian intelligence official revealing that Israeli Premier Benjamin Netanyahu fears Israeli officials could be connected to Iran, just like Gonen Segev.

Segev, a former Israeli energy minister, was handed to Israel in June 2018, after being detained in Equatorial Guinea in May on espionage charges.

His arrest grabbed headlines across media, seen as a victory for Iran in its intelligence war with Israel.

The director-general for the anti-espionage section of Iran’s Intelligence Ministry said in a statement published by Iranian media two weeks ago that Netanyahu has given Israeli security services a confidential order to check if Israeli officials, lawmakers and security personnel had connections with Iranians in the past six months.

The Iranian official revealed the information while responding to remarks by Netanyahu that Israeli security agents periodically visit Iran to monitor the country’s nuclear program.

The official, who was not named, rejected Netanyahu’s remarks, saying he had made the false assertion because he is under immense pressure to respond to Iran’s victory in Segev case.

Dalirian said Iran’s access to the confidential order indicates Iran’s creeping infiltration into the high ranks of the Israel’s government.

“Certainly, Netanyahu’s order on monitoring activities of high-ranking Israeli officials, possibly to gather new evidence regarding Segev’s case, has been issued without any official being aware,” he said.

“This is Iran’s second blow to the Israeli intelligence,” he added.

According to investigations made by the Shit Bet, Segev first contacted officials in the Iranian embassy in Nigeria in 2012 before visiting Iran twice.

The news was soon confirmed by Iran’s intelligence minister Mahmoud Alavi, who said Iran had employed a top member of the Israeli government.

Later, the Israeli media report the former minister has admitted spying for Iran, saying he wanted to help Israel and return as a “hero”.

“I wanted to fool the Iranians and come back to Israel as a hero,” he was quoted as saying on Israel’s Channel 10.