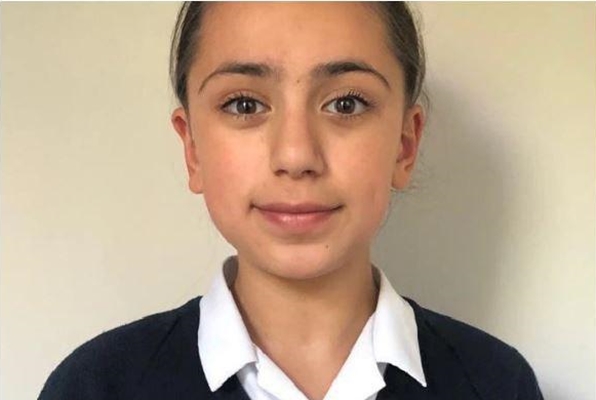 An Iranian school girl has scored 162 - the highest number ever - on the Mensa IQ test, beating renowned scientists of the history.

That means 11-year-old Tara Sharifi is well above the so-called ‘genius benchmark’ of 140.

Her score is also two points higher than the estimated IQs of physicist Albert Einstein and cosmologist Professor Stephen Hawking.

“I was shocked when I got the result – I never expected to get such a good score,” she said.

Tara took the test in Oxford and had to answer questions within a set time.

It was a non-verbal test which focused on Tara’s ability to understand the meanings of words.

“It was a joint decision between me and my parents to take the test,” she said.

“It will be a wonderful opportunity to meet other people within the Mensa system,” Tara added.

Tara now qualifies for membership of Mensa, also known as the High IQ society, and says she looks forward to meeting other members of Mensa at some of the organisation’s gatherings.

“I have told some of my friends at school and they were really impressed,” she added.

“When I am older, I would like to do something related to mathematics.”

“I am extremely proud but very surprised at how well Tara scored,” said her father.

“I figured she might do well when we watched TV and she would get math questions before the contestants,” he added.