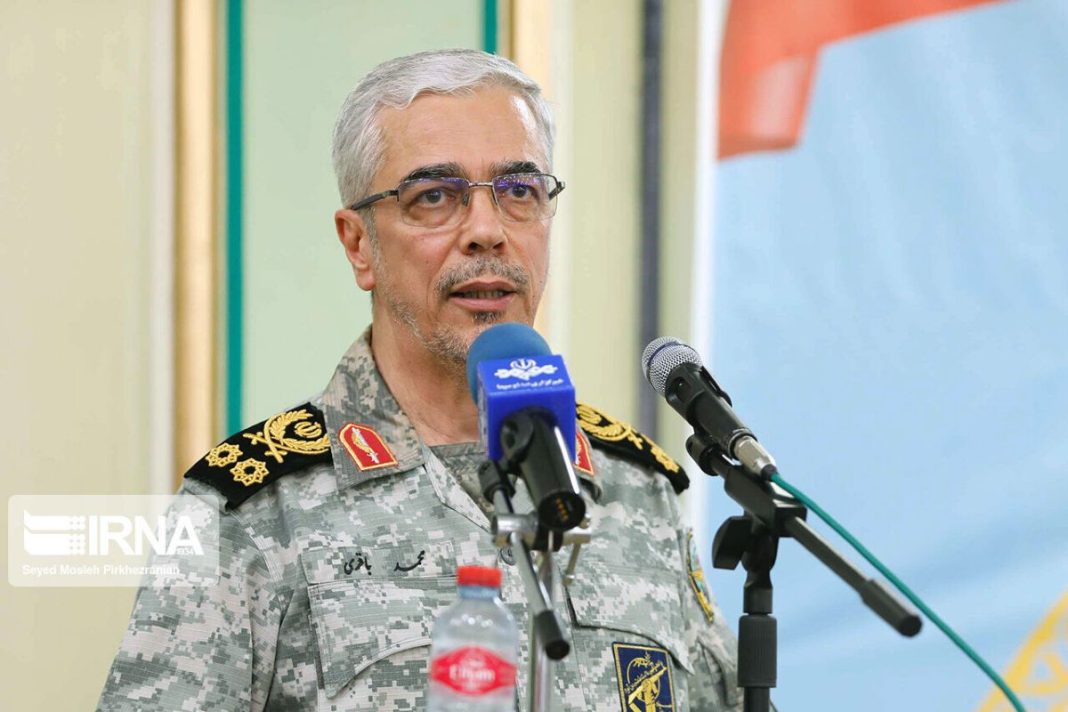 The chief of staff of Iranian armed forces has warned that the country will not tolerate new threats posed by the enemies to maritime security in the West Asia region.

Major General Mohammad Baqeri said enemies are trying to make up for the drawdown of their forces in the region by employing different methods.

General Baqeri talked about the reports that new small spy drones are being deployed in regional waters stressing that they jeopardize maritime security.

The general added that Iran will complain to the International Maritime Organization and pursue other international tools to resolve the issue diplomatically.

He said, however, that Iranian vessels will not tolerate the presence of such unmanned equipment in their route and will make sure to counter them.

The Iranian general stressed that the country will protect its right to freedom and security of navigation in international waters.

The remarks come days after Iran seized two US surface drones in the Red Sea for endangering maritime traffic.