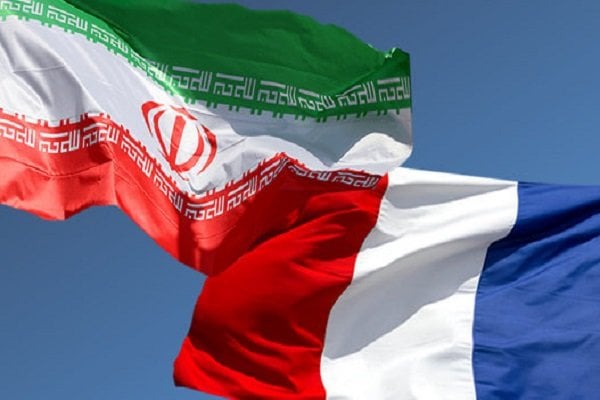 During the Wednesday meeting in Paris, Araqchi elaborated on Iran’s stances toward various issues.

He also referred to the bilateral relations between Iran and France and called for further exchanges of delegations and views between the two sides as well as expansion of bilateral political and economic relations.

For his part, the French official referred to the significant role of Iran in the region and expressed his country’s preparedness to strengthen ties with the Islamic Republic. He also highlighted the importance of the upcoming visit of French Foreign Minister Jean-Yves Le Drian to Tehran.

Araqchi is visiting Paris to participate in the one-day Euromoney Iran Conference 2018, which is due to be held on Thursday.

Euromoney Iran Conference 2018 is to be attended by hundreds of investors and representatives of banks and financial institutes from European and Asian countries. The conference is organized jointly by Central Bank of Iran and Euromoney Institute.