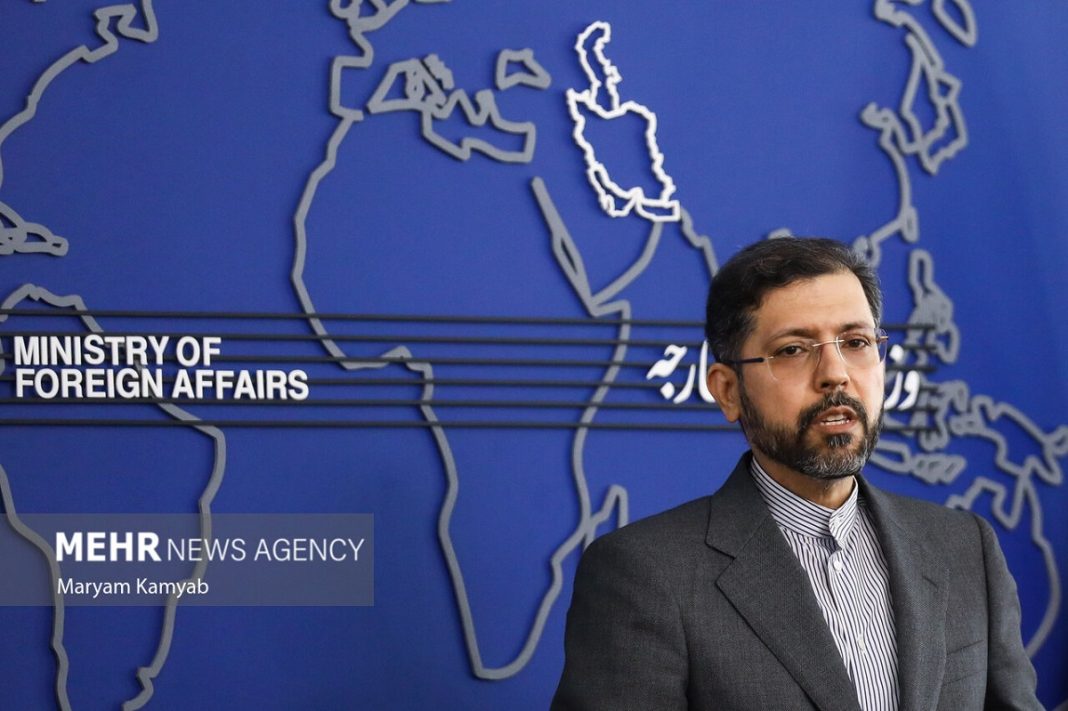 Iran’s Foreign Ministry Spokesman Saeed Khatibzadeh has in a tweet strongly condemned Tuesday’s bombings that targeted a boys’ school in the Afghan capital Kabul, leaving many dead and injured.

The Iranian Foreign Ministry spokesman called on Afghan officials to identify and punish the culprits behind this act of terror.

The bombings happened outside a boys’ school in a Shia district of Kabul and killed dozens of children. Many more were wounded in the blasts.

No group has yet claimed the terrorist attack but the Daesh terror group has taken the responsibility for similar incidents in the past.