Iranian FM: Tehran will not accept temporary deal in Vienna 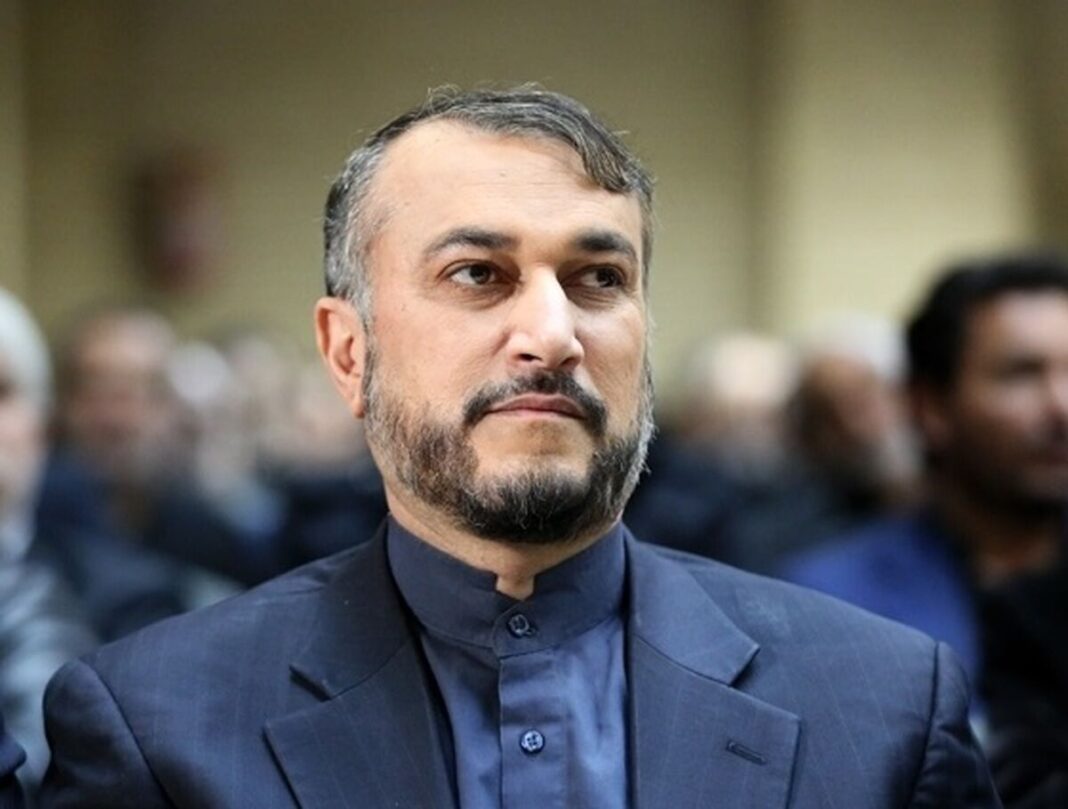 Iranian Foreign Minister Hossein Amir Abdollahian reaffirms Iran’s policy regarding the Vienna talks aimed at reviving the 2015 nuclear deal, JCPOA, saying Tehran will only accept a good deal, not a temporary or limited one.

Amir Abdollahian was speaking in response to claims that Iran has been asked to agree to a 2-year deal.

He also spoke of the signing by the US president of sanctions waiver for Iran. The foreign minister said any move or executive order by Joe Biden which would remove sanctions is positive.

He however noted that the US has put forth no serious or significant initiatives in the Vienna talks aimed at reviving the Iran nuclear deal, JCPOA.

Amir Abdollahian added that what matters for Iran is tangible action by the US and what happens on the ground.

Amir Abdollahian also denied US Special Envoy for the Vienna talks Robert Malley’s comment that Washington has set some conditions for Iran in the negotiations. He said Iran has not received any such conditions from the US and the trend of the talks in Vienna is such that makes preconditions pointless.