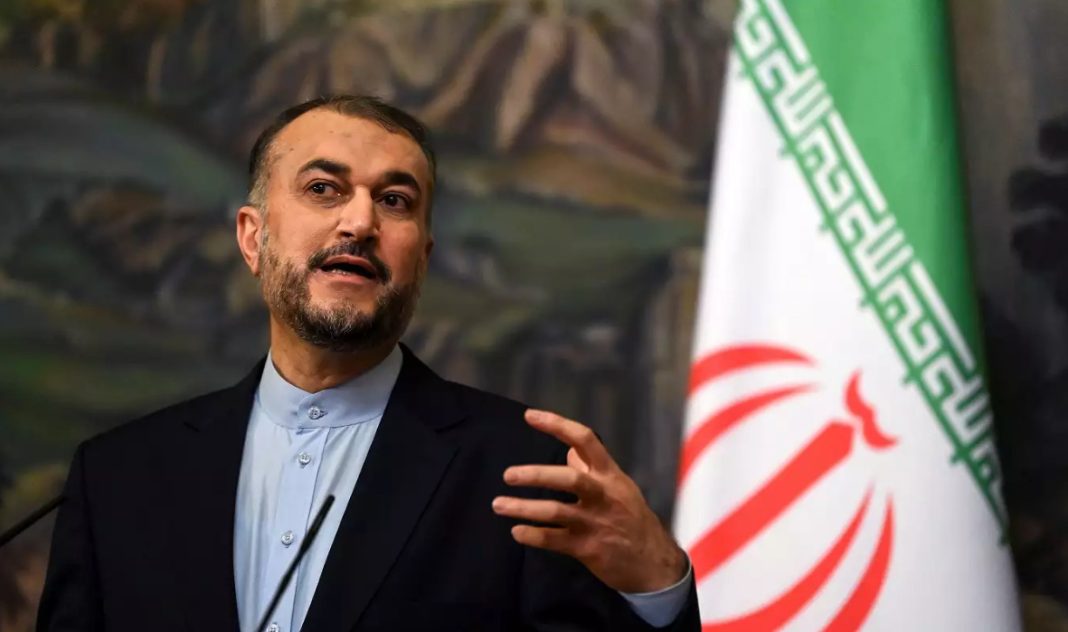 Iranian Foreign Minister Hossein Amirabdollahian has said Iran will stand up against any excessive demand by its adversaries during talks over the nuclear issue with full force.

He was speaking to journalists after a meeting with the members of parliament’s national security and foreign policy commission on Sunday.

Referring to the nuclear talks between Iran and the P 4+1 group in Vienna, Amirabdollahian said in response to logical behavior, Iran put forth its initiatives and acted accordingly.

He added that wherever the adversaries made excessive demands, Iran acted forcefully to send them a strong message.

Amirabdollahian noted that the interests and welfare of Iranians are important for the government, in a reference to the impact of the US sanctions on Iran.

He expressed hope that Iran continue down this path to preserve the country’s clout and meet the expectations of people while making efforts to get the other sides to return to compliance with the 2015 nuclear deal, JCPOA.

Iran MP: Future of Vienna talks depends on US decision regarding sanctions