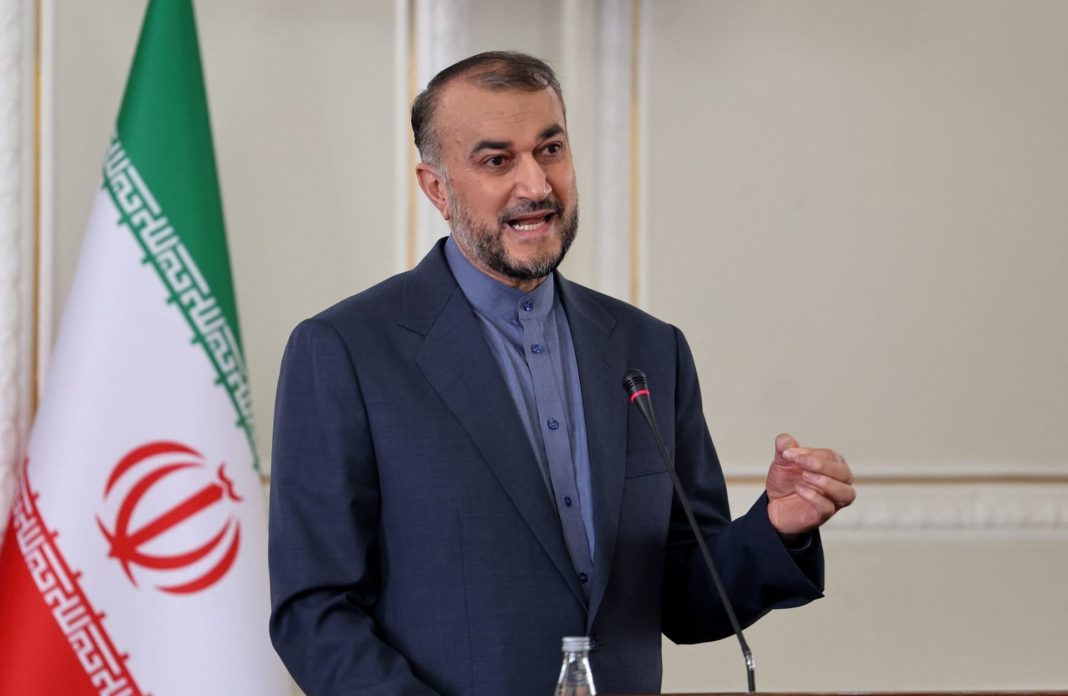 The Iranian foreign minister has warned of Israel’s plot to change the identity of the city of al-Quds in occupied Palestine, urging international organizations and some countries to put an end to their double standard and silence toward Palestiniane.

Hossein Amir Abdollahian has sent separate letters to UN Secretary General Antonio Guterres, Secretary General of the Organization of Islamic Cooperation Taha Hussein and the foreign ministers of Islamic countries, saying the double standard and silence of some governments and international organizations toward Palestine embolden Israel to further violate the human rights of the Palestinian people.

Amir Abdollahian expressed deep concern about the recent events in Palestine including desecration of the first Qibla of the Muslims by Israel and the regime’s brutal raid on fasting Palestinian worshippers.

Amir Abdollahian warned that any sacrilege and desecration of the holy sites that are revered by Muslims and the hurting of the feelings of the Islamic Ummah and Muslim countries is deplorable and intolerable.

The top Iranian diplomat also in the strongest terms condemned the latest acts of the Zionists as a flagrant sign of the fixed heinous policy of the Zionist regime aimed at changing the identity of al-Quds.

The Iranian foreign minister underlined the necessity of immediate and decisive action by the international community and the United Nations, especially the UN Security Council, to fulfill their responsibilities in support of the resistance of the Palestinian people.

Amir Abdollahian also called on the UN to put the developments that have unfolded in occupied Palestine in the past two weeks on its immediate agenda.