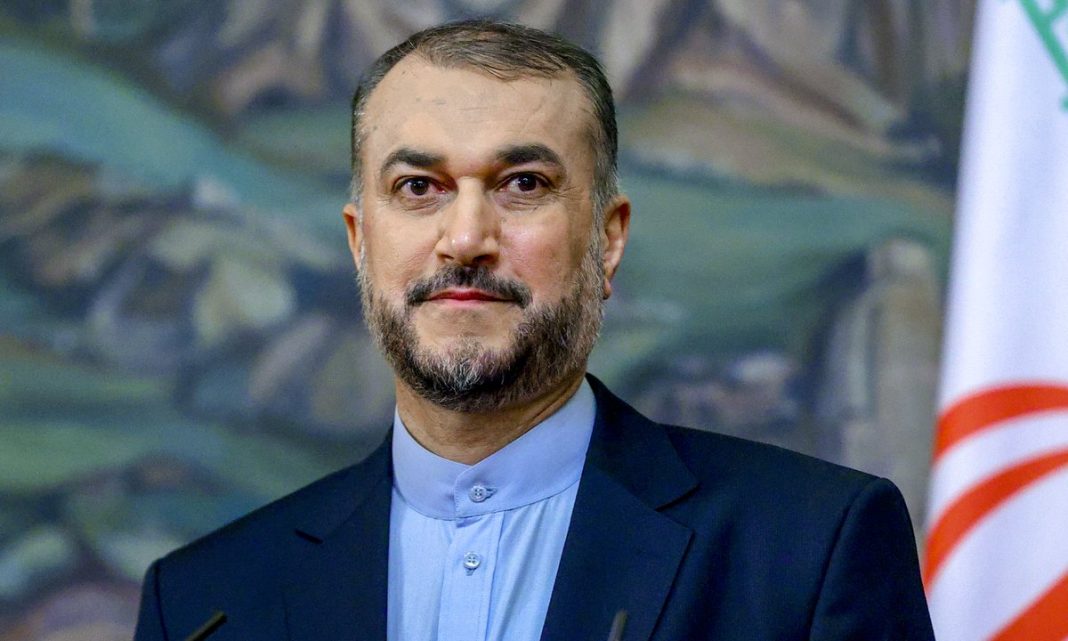 Amir Abdolalhian was speaking upon his arrival in Beirut on Thursday.

He said Iran is ready to build a 1000MW power plant in Lebanon.

He added he was going to hold constructive talks with high-ranking Lebanese officials over bilateral, regional and international issues.

Amir Abdollahian said many regional and international developments have come about since he last visited Lebanon, adding that Iran and Lebanon need to engage in more accurate consultations given their determination in this regard.

The top Iranian diplomat then referred to his meeting with Lebanon’s Prime Minister Najib Mikati on the sidelines of the Munich Security Conference.

He said at that meeting, he told Mikati that Iran was ready for expand ties with Lebanon in all fields including the construction of a power plant in the Arab country.