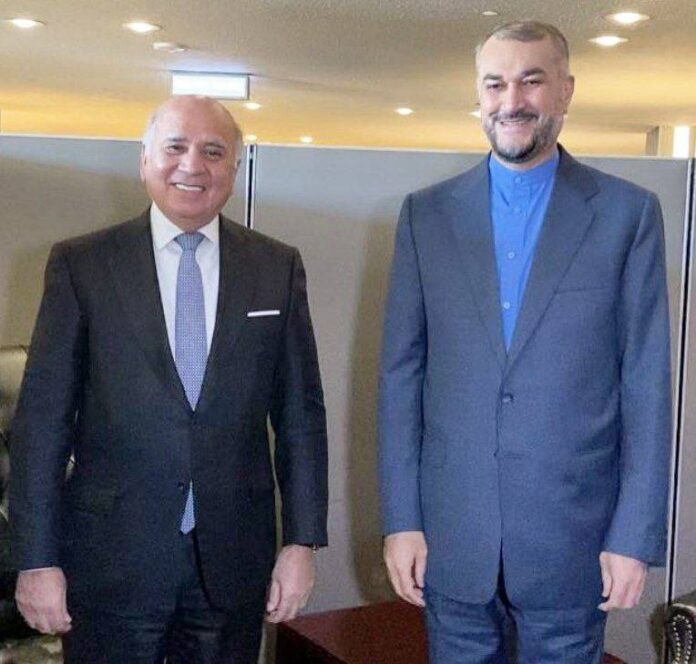 Iran’s Foreign Minister Hossein Amirabdollahian has, in a message, congratulated his Iraqi counterpart Fuad Hussein on the successful holding of the country’s parliamentary vote, describing it as the symbol of the place of democracy in Iraq.

Amirabdollahian expressed hope that with unity and solidarity among all Iraqis and their elected representatives at parliament and with the formation of a new government in Iraq, the country will be on track toward stability and prosperity.

The Iranian foreign minister also announced Iran’s support for Iraq’s stability and security, saying the Islamic Republic is ready for cooperation with Baghdad on the path toward development and progress in relations between the two nations.