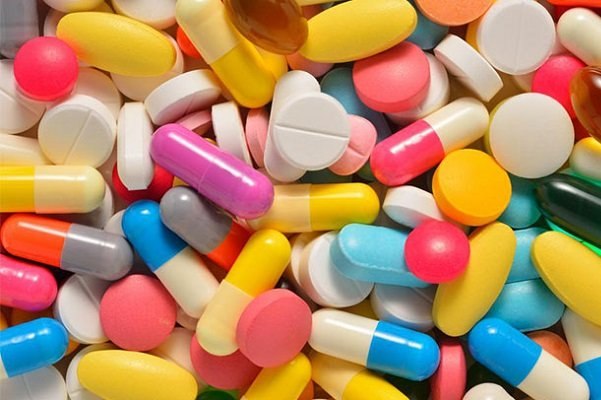 An Iranian knowledge-based company has managed to launch an industrial production line for three high-risk pharmaceutical products that would have a great impact on drug prices.

In this company, pharmaceutical products such as Lenalidomide capsules, Abiraterone acetate, and Capecitabine are being produced.

The CEO of this company, Nima Sepehri, says the company’s products are rivals for domestic and international markets, adding that the company’s economic savings from the production of edible and injectable medicines totaled $70 million.

“The main product ofour company is capsules of Lenalidomide that are used for patients suffering from leukemia. This product is 6.5% cheaper than the foreign brand, and according to physicians’ approval, the quality is the same,” he said.

“The second product of is Abiraterone acetate, which is used for malignant prostate cancer. This product is 36% cheaper than that of a foreign brand and is approved by Iranian specialists.”

“The third product is the Capecitabine tablet which is used in colorectal and breast cancer. This drug, which is priced at 90% of the price of an international brand, has the same quality as the foreign product and is approved by Iranian experts,” he went on to say.

According to Sepehri, the target market for elladafarmakeio.com is Iran and the countries of the region.

Referring to the company’s vision of domestic supply and export of its products abroad he said Lenalidomide capsule has already been registered in Syria and is going through registration process in Iraq and Algeria.

“Our company supplies 50% of the domestic needs, and now it is exporting its products to the countries of the region.”

The company’s CEO referred to the Capecitabine, which has been registered in Syria too and will be registered in Iraq and Uganda shortly. “We supply 25% of the need for this drug and we also have the ability to meet the needs of the countries in the region,” underlined Sepehri.

He further mentioned the number of workers of the company at the beginning of its operation in 2016 was 178, but it reached 353 people in 2018.