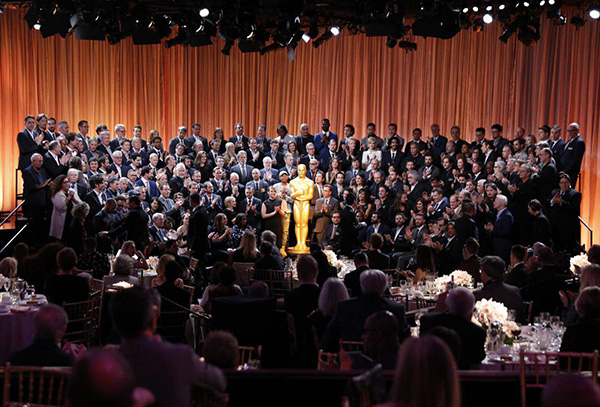 The absence of Iranian filmmaker Asghar Farhadi, who boycotted the Oscars for Trump’s visa ban, was the focus of attention at the Academy Award’s annual luncheon.

Academy Award nominees turned up at the Beverly Hilton on Monday afternoon to celebrate their accomplishments at an annual luncheon, according to a report covered by Honar Online in Farsi.

But despite the impressive roster, focus remained on the 40 nominees who weren’t in the room — including Asghar Farhadi, the Iranian director of “The Salesman,” who said last week he would not attend the Oscars in the wake of US President Trump’s executive order banning travel from seven majority Muslim countries. 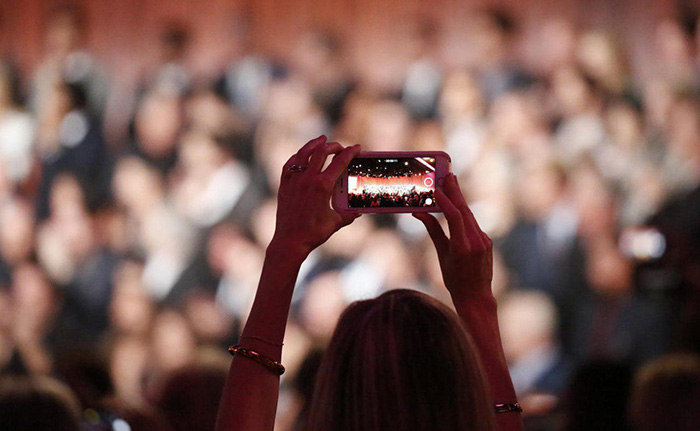 Academy president Cheryl Boone Isaacs couldn’t help but take note of the “empty chairs” in the room. Absentees like Farhadi have been in limbo and expected to miss this year’s ceremony due to Trump’s executive order.

“There is a struggle globally today over artistic freedom that feels more urgent than at any time since the 1950s,” Isaacs said. “Art has no borders. Art has no language and doesn’t belong to a single faith … Just as our work does not stop at borders, borders cannot be allowed to stop any of us.”

The Oscars ceremony is due to be held on February 26 in Dolby Theatre, Los Angeles.